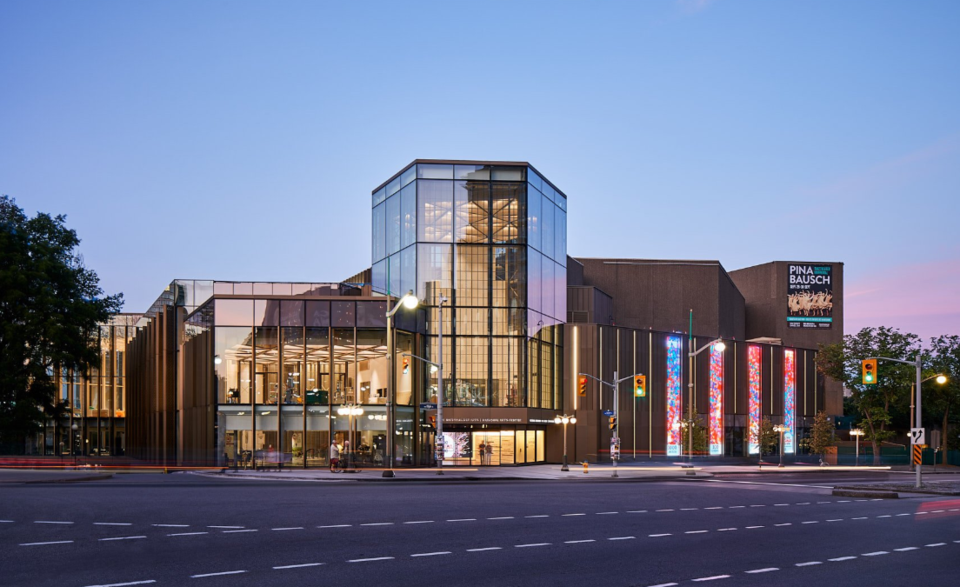 A picture of the National Arts Centre (NAC). Photo/ @CanadasNAC

#DanceForth, a live-streamed virtual dance series kicks off on October 1 at 7 p.m.

The series is also partnering with centres and performers from across the country including the Dance Centre in Vancouver, British Columbia, Neighbourhood Dance Works in St. John’s,  Newfoundland, and the Ottawa Dance Directive’s Series Dance 10 to offer dance fans access to a variety of works by artists from coast to coast.

Leading up to their #DanceForth live-streamed performances, artists will have a residency period at the NAC or in various rehearsal spaces across Canada to renew their performance practice, to experiment with video, and to prepare their dance for the camera’s eye.

The Executive Producer of NAC Dance Cathy Levy, who is celebrating her 20th anniversary at the NAC this fall said, "Choreographers and dancers with a terrific range of styles will be sharing with you directly through this series, which embraces a new model to celebrate this rich and dynamic art form. Please tune in with us to discover the breadth and talent of Canada’s outstanding dance milieu."

The performances will be accessible via the NAC website and live-streamed on the NAC’s Facebook page under the #CanadaPerforms banner.