Due to the recent rise in water level the National Capital Commission has closed certain pathway for pedestrians and cyclists.
0
Apr 25, 2019 6:13 PM By: Jeff Slack 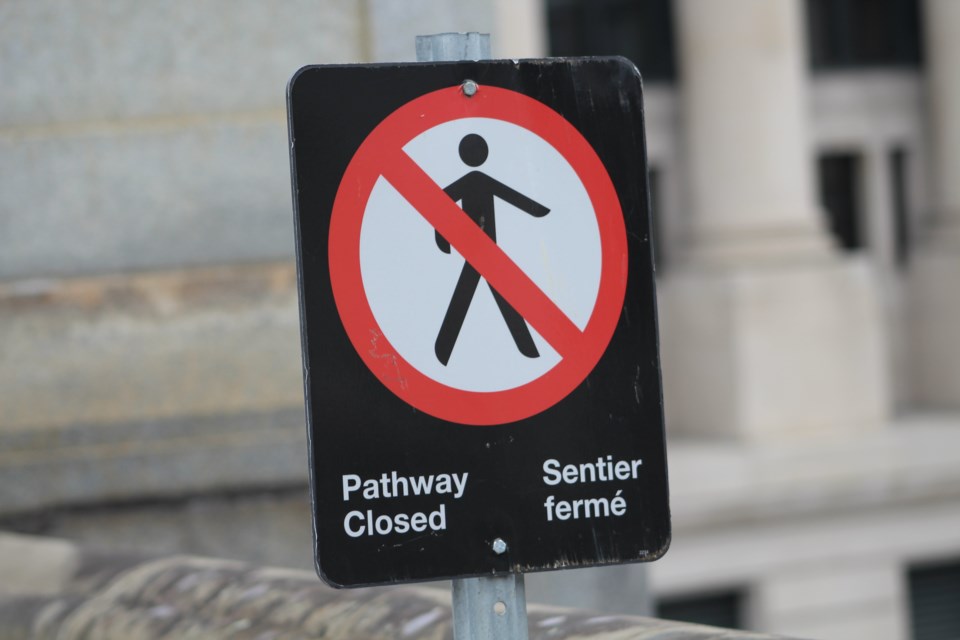 The National Capital Commission has closed down sections of its Capital Pathway Network due to the recent water levels.

The NCC is asking that people respect the barricades and follow the directional signage in place.

Gatineau Park:
All trails in Gatineau Park are closed and not recommended until further notice, except for the Sugarbush trail near the Visitor Centre.

Prisoners at OCDC on hunger strike over access to healthy food, cleaning and hygiene products
Jun 4, 2020 10:49 AM
Comments
We welcome your feedback and encourage you to share your thoughts. We ask that you be respectful of others and their points of view, refrain from personal attacks and stay on topic. To learn about our commenting policies and how we moderate, please read our Community Guidelines.