The company which has botched aspects of the construction and maintenance of Ottawa's new light rail system has hired new CEOs.
Jun 30, 2020 4:45 PM By: Mike Vlasveld 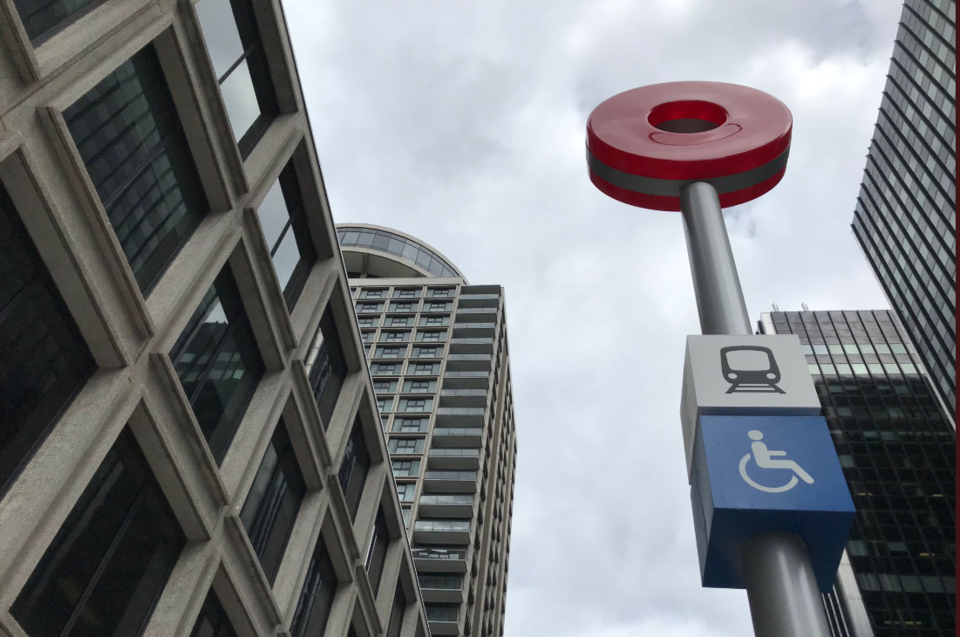 In a memo to members of Ottawa City Council and the city's Transit Commission, RTG announced Tuesday that it has appointed Nicholas Truchon as its new CEO.

Peter Lauch will be stepping down as RTG’s CEO on July 10.

Truchon has more than 20 years of experience leading, developing, and operating Public Private Partnerships (P3s) across Canada. He most recently served as Chief Financial Officer for the new $4.2-billion Samuel-de-Champlain Bridge P3 project in Montreal.

The city memo explains that Truchon is expected to "lead all commercial, financial and contractual matters, manage the interface with RTM, and ultimately be responsible for quality assurance and delivery of services under the Project Agreement with the City of Ottawa."

RTG has also appointed Mario Guerra as its new CEO of RTM.

The company says he has been involved with Ottawa's LRT project since 2016 and brings 40 years of rail transit experience gained at the Toronto Transit Commission and New York City Transit.

Guerra will be responsible for all operational, maintenance and performance related issues on the LRT project, and will report to Truchon.