The city remains at just 27 confirmed cases of the coronavirus, although details about 30 Ontario patients are still pending.
0
Mar 25, 2020 11:08 AM By: Mike Vlasveld 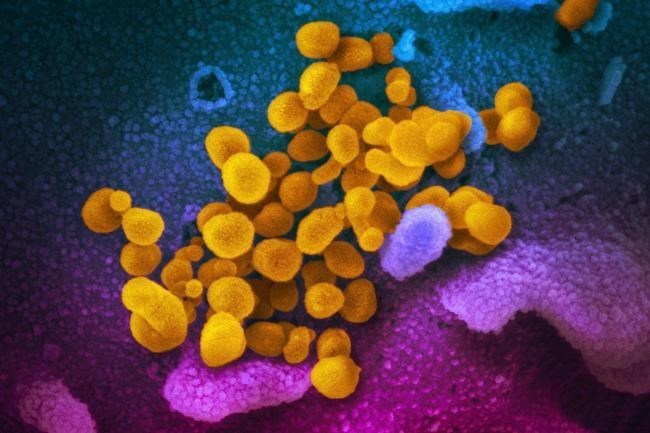 Ottawa's coronavirus numbers are remaining steady, as the province deals with 100 new confirmed cases of COVID-19.

That means the number of confirmed cases in the capital is still 27 on Wednesday, while Ontario's number is up to 688.

Across the province, eight of those patients who were confirmed positive have recovered from the illness while the death toll has climbed to nine.

Of the 100 new cases confirmed Wednesday in Ontario, 30 have details pending.

Ottawa's Chief Medical Officer of Health Dr. Vera Etches says the delay in getting some test results is up to a week, so local numbers are likely higher than what is being shown each day by the province.

There were five new cases of COVID-19 confirmed in the Kingston area, Wednesday.