Platforms at St-Laurent, Cyrville and Blair Stations had been closed for almost an hour Tuesday afternoon.
Sep 17, 2019 1:49 PM By: Mike Vlasveld 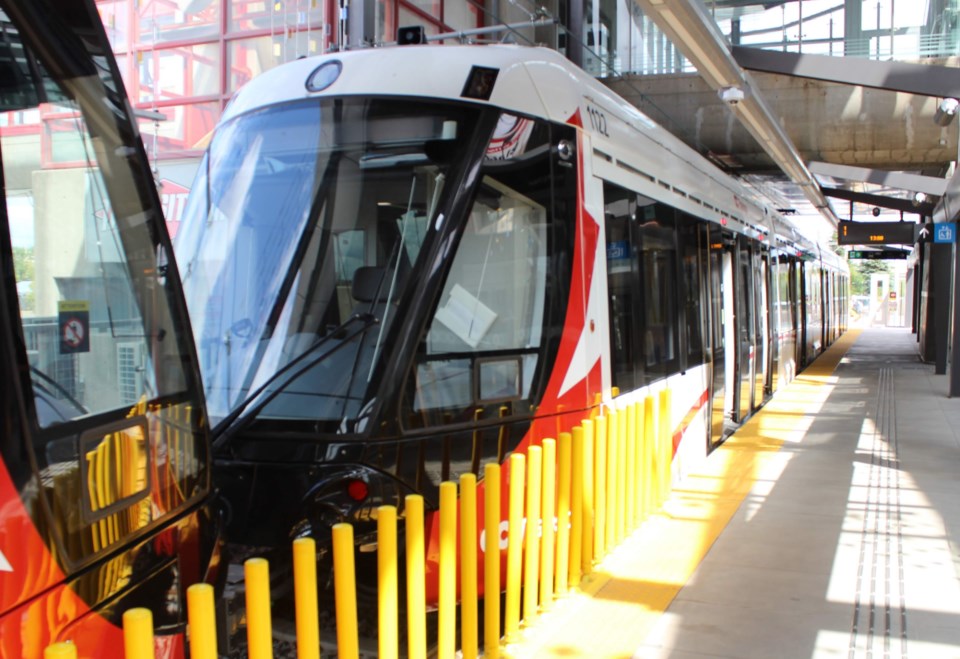 OC Transpo's O-Train service is back up and fully running after a number of platforms on the Confederation Line's east end were shut down.

The closure of the eastbound platform at St-Laurent Station was announced around 1:30 p.m., Tuesday.

At that time, the city's transit body also announced O-Train Line 1 not operating between Cyrville and Blair Stations.

About ten minutes later, OC Transpo tweeted that the westbound platform at Cyrville Station had been closed.

There was never any official word on what the problem was, but riders did report OC Transpo operators having to close O-Train doors manually.

Rideau Hall suspect owns food business in Swan River, Man.
Jul 3, 2020 9:48 PM
Comments
We welcome your feedback and encourage you to share your thoughts. We ask that you be respectful of others and their points of view, refrain from personal attacks and stay on topic. To learn about our commenting policies and how we moderate, please read our Community Guidelines.