Someone pushing the train doors open at uOttawa Station was blamed for a delay during Tuesday's commute.
0
Oct 8, 2019 5:23 PM By: OttawaMatters Staff 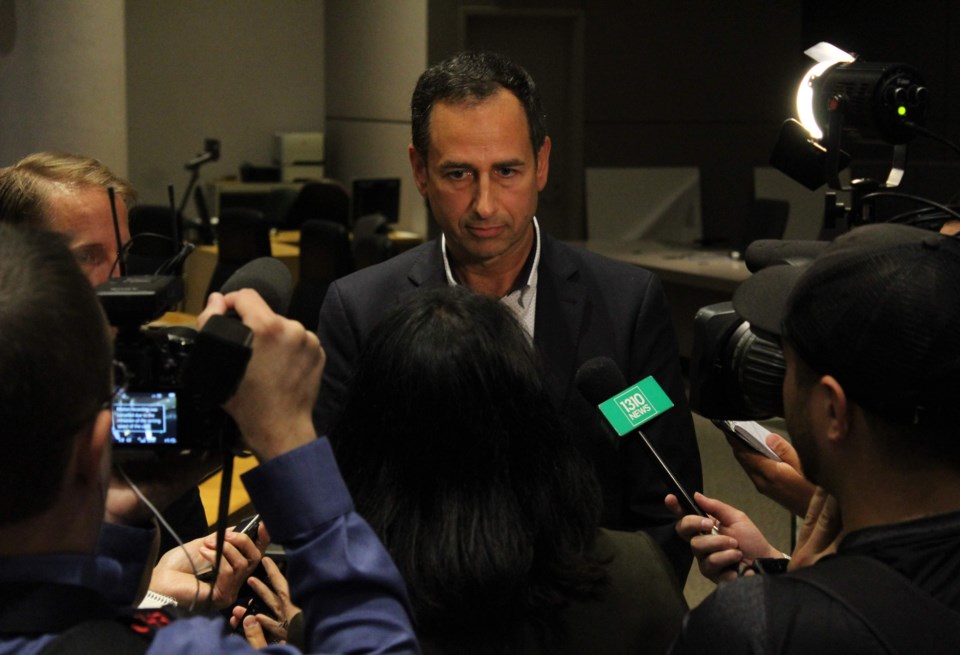 City of Ottawa transportation officials are looking at whether or not O-Train doors are staying open long enough at each station, and what more they can do to help thin out waiting crowds during system delays.

General Manager of Transportation Services John Manconi said someone tried to push one of the train doors open at uOttawa Station Tuesday morning, around 8 a.m., which caused the door to jam. OC Transpo maintenance staff on the scene were not able to fix the problem immediately, so the train was evacuated and replaced along the line. He said it created a delay of about 15-20 minutes.

Manconi explained, service continued to operate on a single track and some supplemental bus service was provided to help mitigate delays and crowding at Hurdman and Tunney's Pasture Stations. Once the affected train was removed from the line, full service was restored by 9:15 a.m. and residual delays were cleared by 9:30 a.m. He added, this is all in accordance with standard operating procedures for this type of situation.

The transit boss also defended the system's reaction time, noting that trains were still running every 18 minutes during the delay.

"It is day two of the full loads with no parallel bus service, and confidence grows over time," Manconi told a group of reporters Tuesday afternoon.

His team is still reviewing the incident to see how they can prevent future problems. For instance, looking at why they have doors operating automatically.

OC transpo also shared a tweet regarding its train doors on October 4:

Holding the doors open holds up the whole system. Please move away from train doors and let them close. #trainology pic.twitter.com/6JnY5lR5HY