The public transit service would eventually like to implement a system where the public can report facemask compliance so that the City of Ottawa can better monitor areas of need.
Sep 9, 2020 2:50 PM By: Mike Vlasveld 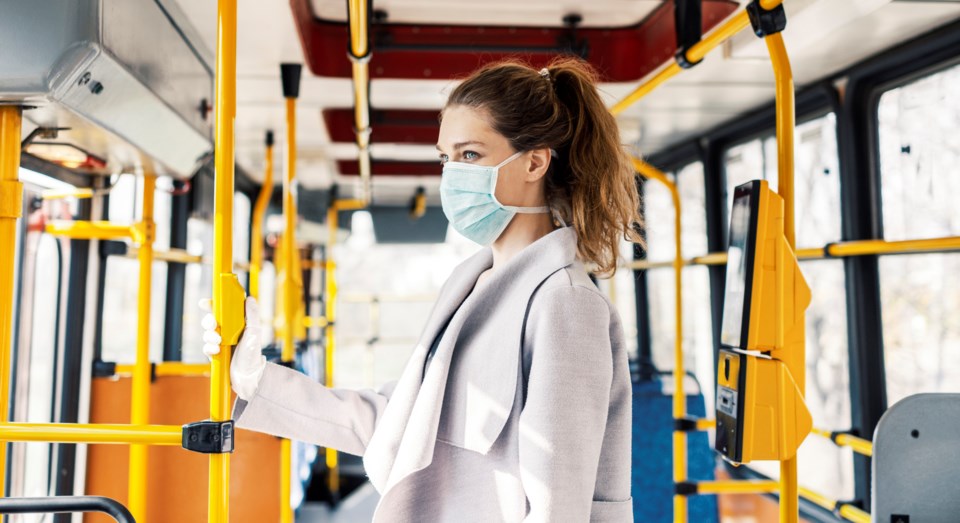 OC Transpo plans to reinforce the Ottawa's rule about wearing facemasks on buses, trains and in transit stations through a city-wide blitz.

Officials won't necessarily be handing out fines, but once again educating the public about the importance of mask wearing.

"We do have some hot spots where we have problems [with people not wearing masks] and we're going to start narrowing that down and doing some education and continued reminders to everybody," says Manconi.

The transit boss adds, OC Transpo has been working with Translink in Vancouver to figure out how that system has been able to track and report facemask compliance by the public. Ottawa would like to implement a similar system locally.

OPP searching for federal offender known to frequent Ottawa, Kingston
Sep 24, 2020 11:33 AM
Comments
We welcome your feedback and encourage you to share your thoughts. We ask that you be respectful of others and their points of view, refrain from personal attacks and stay on topic. To learn about our commenting policies and how we moderate, please read our Community Guidelines.