Donna Blackburn was the subject of a complaint of racial insensitivity filed by fellow board member Christine Boothby.
Jun 30, 2020 8:27 AM By: OttawaMatters Staff 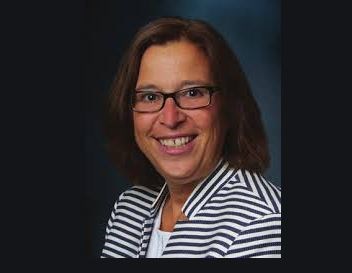 The Ottawa Carleton District School Board (OCDSB) has found one of its trustees has breached its code of conduct and is now facing a six-month suspension from committee attendance.

Donna Blackburn was the subject of a complaint of racial insensitivity filed by fellow board member Christine Boothby.

The complaint is centered around Blackburn's interaction with a Black youth on March 27 who was playing basketball in a Barrhaven park during the height of COVID-19 pandemic restrictions, which closed city facilities.

She posted about the incident and included a picture of the youth on her Facebook page. Blackburn said in the post that she called by-law and would stand in the park until they arrived and that she would, "follow the kid home if I have to."

The incident was investigated by the board's human rights and equity adviser and those findings were presented at Monday's OCDSB board meeting.

There have been numerous calls for Blackburn to resign over the incident but the trustee cannot be removed from office.

Blackburn has since undergone racial sensitivity training and can appeal the decision within the next 14 days. She also apologized in a statement for the Facebook post that criticized the teenager and also for some of her actions during the interaction.

This is not the first code of conduct complaint against Blackburn but none of those complaints contained allegations of racism.