Ford says the province will be spending over a billion dollars to bolster testing and case and contact management.
Sep 24, 2020 2:24 PM By: Canadian Press 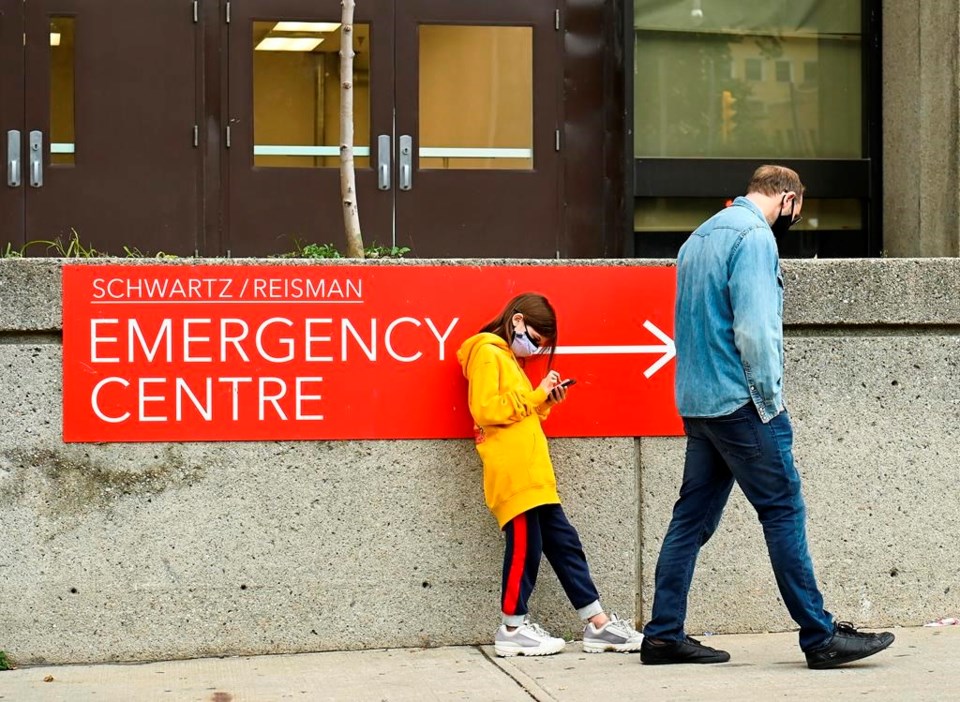 Premier Doug Ford says Ontario needs to be more strategic about who receives a COVID-19 test, which is why the province is now telling most asymptomatic individuals not to go to an assessment centre.

Ford says the province needs to target people with symptoms and those who've come into contact with a case.

He says low-risk asymptomatic individuals can still make an appointment at up to 60 pharmacies across the province to get tested.

The change in the province's testing strategy comes after the government has said for months that anyone who wants a COVID-19 test can go to an assessment centre for one.

Many centres have struggled with long lineups in recent weeks as the number of cases in Ontario rise.

Ford says the province will be spending over a billion dollars to bolster testing and case and contact management.

The province saw a processing backlog of nearly 50,000 tests on Wednesday as demand for the assessments surged because of the return to school.

Ontario is reporting 409 new cases of COVID-19 today, and one new death related to the virus.

Meanwhile, a group of 38 health leaders and physicians is urging the province to place restrictions on non-essential businesses and activities that facilitate social gatherings, saying the recent rise in cases shows immediate action is needed to curb the spread of the virus.

In a statement released by the Ontario Hospital Association, the group says restrictions should target dine-in restaurants and bars, nightclubs, gyms, theatres and places of worship.

It also says the province should ask non-essential businesses to have staff work from home wherever possible.

"While maintaining our province's economy is always a priority, we are extremely concerned that, without action, the current rate of spread will require a return to widespread closure of non-essential businesses and schools to prevent a rise in hospitalizations," the group says.