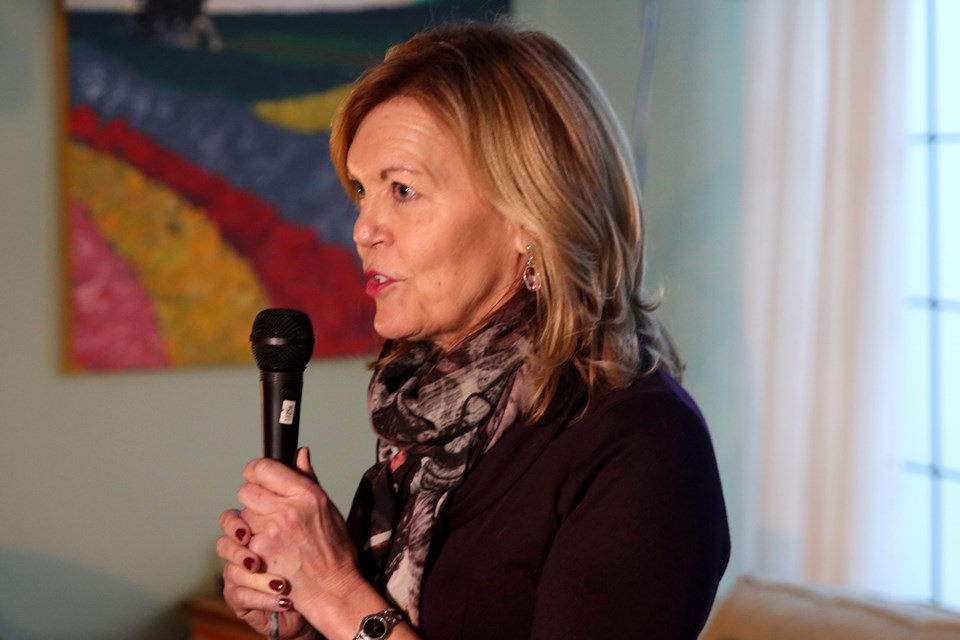 A spokeswoman for Health Minister Christine Elliott says the government is reviewing OHIP's Out-of-Country Traveller's Program as part of efforts to address the province's $11.7 billion deficit.

The province spends $2.8 million to administer approximately $9 million in claim payments through the program every year, something highlighted by Ontario's Auditor General in her 2018 annual report.

The government says it will accept public feedback until April 30 on its proposal to end the program and the change could come into effect Oct. 1 if the government moves forward with the change.