Ontario cuts to library services will be greater in smaller cities, expert says

The Ford government’s cuts to libraries must be fought and ultimately rescinded, according to Associate Professor at Western.
May 18, 2019 4:00 PM By: The Conversation 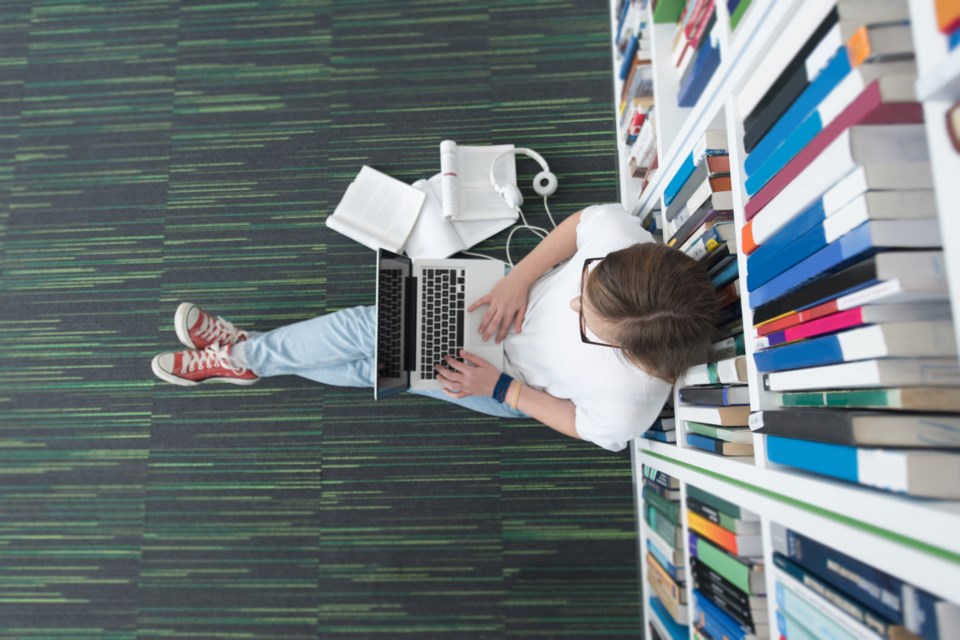 This article, written by Samuel E. Trosow, Western University, originally appeared on The Conversation and is republished here with permission:

SOLS exists so “the public has equitable access to library services thus supporting a dynamic cultural environment, economic vitality and quality of life.” And OLSN says:

“In the North there are approximately 121 public libraries representing cities, towns, townships, local service boards, First Nation communities and fly-in communities over a vast geographic area. We endeavour to assist and provide services to encourage library development in some of Northern Ontario’s most remote locations.”

Under Ford’s budget, SOLS’ allocation is cut in half and OLSN’s will also be cut. Consequently, both agencies have suspended their inter-library loans services. These changes will have an immediate impact on library patrons, especially those in rural and remote areas.

Michael Tibollo, the province’s culture minister, has defended the cuts, saying they are part of the government’s efforts to deal with the deficit.

“We are keeping our promises to the people of Ontario and putting the province back on a path to balance so that we can protect what matters most to Ontarians,” he said.

Tibollo also insisted the government isn’t cutting local libraries, describing both library services as “arm’s length agencies that have no involvement in the day-to-day operations of Ontario’s public libraries.”

The accuracy of this statement was widely criticized, with Librarianship.ca responding that:

“… SOLS announced that its inter-library loan delivery service will permanently cease to operate, effective April 26, 2019. The 24 drivers (full time, part time and occasional) employed by SOLS to deliver the inter-library loans would be losing their jobs. In 2017-18, SOLS facilitated almost 440,000 borrowing requests from libraries and its drivers delivered almost 710,000 packages.”

Lending among libraries is integral

Inter-library loans, known as ILL to library workers, are integral to modern library services. Sharing among libraries complements local collections. While not a substitute for strong collections, they’re valuable, especially when collection budgets are under stress.

The American Library Association describes their purpose as:

“… intended to complement rather than to substitute for good library collections built and managed to meet the routine needs of local library users. ILL is based on a tradition of sharing resources between various types and sizes of libraries and the belief that no library, regardless of its size or budget, is completely self-sufficient … the system of inter-library loan rests on the belief that all libraries have something to contribute and should be willing to lend if they are willing to borrow.”

ILL programs recognize that library budgets are inadequate to serve diverse patron needs, especially in a time of soaring collection costs. They’re also essential to book clubs that need to obtain multiple copies for their members.

While local libraries can choose to maintain current levels of inter-library loan services, it would come at a steep cost. The advantage of SOLS and OLSN’s centralized services is the efficiency of operations and resulting cost savings. The Quill & Quire explains:

“… while individual library branches won’t have their budgets directly affected, the suspension of services offered by the umbrella groups will force branches to make difficult choices in which expenses they are willing to pick up, if any.”

Local responses to the cuts were swift. Librarianship.ca posted several local reactions, and there are numerous accounts in local media pointing to negative implications for smaller communities.

For example, NiagaraThisWeek.com reported the pointed reaction of the Niagara-on-the-Lake Library Board chairwoman: “I was shocked, but in a way, I wasn’t surprised,” said Madeleine Lefebvre. She described the move, alongside education cuts, as just one piece of the Ford government’s ongoing efforts of “dumbing down the population.”

Pateman puts library funding cuts in a broader perspective by arguing that libraries represent “democratic public space.” A petition posted on Change.org calling on the government to rescind the cuts already has more than 56,000 signatures. On social media, the Twitter tag #SaveOurLibraries and a Facebook group @SaveOurLibrariesOntario are being used to promote local opposition efforts.

Similar library cuts were threatened in Newfoundland-Labrador in 2016, but quick and effective advocacy work by the library associations and local unions were able to force the government to rescind the cuts. That campaign can stand as an example for library supporters here in Ontario.

In essence, the cuts to SOLS and OLSN are instances of provincial downloading to local agencies. They erode the democratic public sphere and create barriers to equitable access to information resources.

As the Newfoundland experience reminds us, library cuts are highly political but they can be fought. Ford’s budget cuts are illogical. First, in the name of “deficit reduction,” they slash efficient agencies that have a proven track record of cost savings and co-operation. Second, these cuts disproportionately hurt the very areas of the province that have elected Conservative MPPs.

These unwarranted cuts to library services in Ontario could not be more profound, and they must be rescinded.

This article is republished from The Conversation under a Creative Commons license. Read the original article.