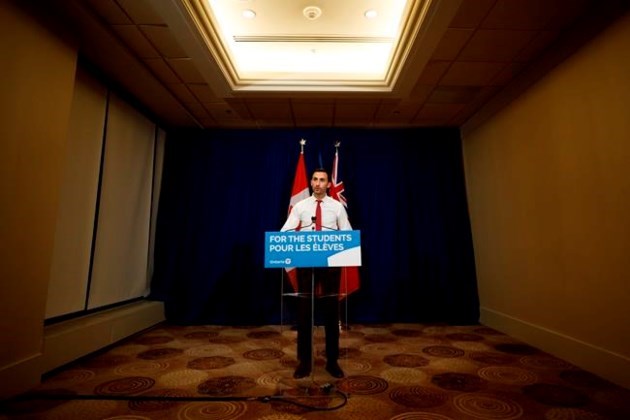 Ontario's provincial government has eked out a deal with the union that represents education workers, avoiding a strike deadline by just hours.

The province negotiated with the Canadian Union of Public Employees through the weekend in order to reach a collective agreement, bargaining until just hours before the midnight strike deadline.

The union says it was able to secure modest wage increases and maintain its existing sick leave plan — a sticking point for the school trustees.

A strike would have seen 55,000 education workers take to the picket lines while hundreds of schools shut their doors.

At least two dozen school boards across the province — including the three largest — said they couldn't function without the CUPE workers, including custodians, early childhood educators and clerical staff.