Noble-Albertson is serving more than four years in prison for assault and robbery charges.
Sep 24, 2020 11:33 AM By: Alex Black 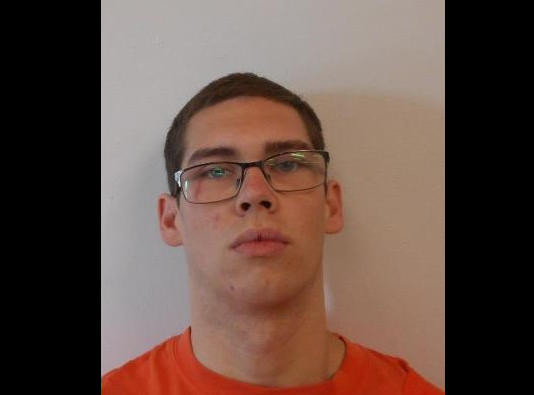 Dillon Noble-Albertson, 22, is wanted on a Canada Wide Warrant as a result of his breach of statutory release.

Noble-Albertson is serving a four-year, eight-month sentence for: