One of the dogs was already dead when officials arrived on the scene in Nepean, while the other has been put in foster care.
0
Dec 5, 2018 1:33 PM By: Mike Vlasveld 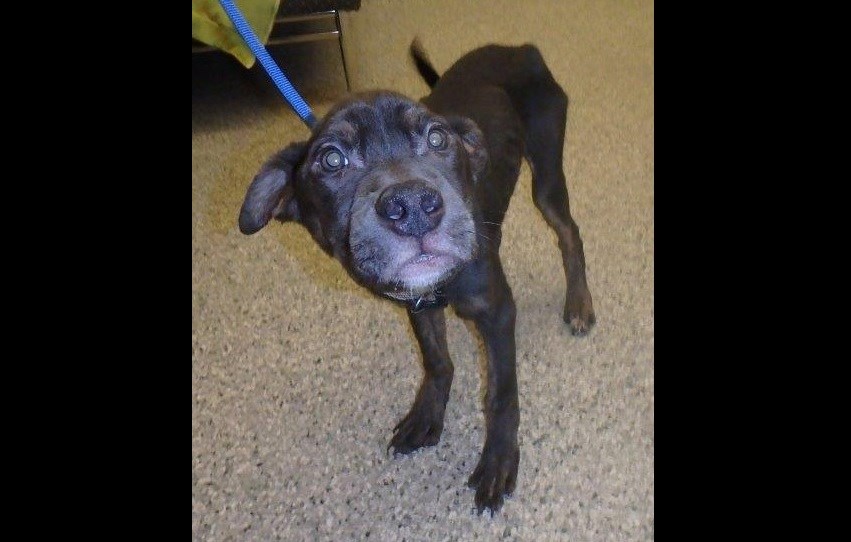 Ontario's Society for the Prevention of Cruelty to Animals is hoping the public can give it more information about two pit bull-type dogs, which were discovered inside a garbage dumpster in Ottawa, and who might have owned them.

Someone called the City of Ottawa's bylaw department about the dogs, back on November 22, after finding them near Draper Avenue and Morrison Drive in Nepean.

An emaciated male, brindle-coloured, pit bull-type dog, estimated to be about a year old, was found dead. The OSPCA says the cause of death is unknown at this time.

The surviving dog, a black and white, male, pit bull-type dog, also approximately a year old, was taken to a veterinary hospital and found to be in very poor condition. He is currently in foster care through the Ottawa Humane Society.

At this time, the Ontario SPCA is trying to find the owners of these two dogs, and/or whoever placed the dogs in the dumpster.

In addition, the OSPCA is attempting to determine whether there is a connection between the dogs found in the dumpster and two other emaciated dogs that were found to be running at large approximately a week and a half prior. The dogs were similar in appearance and body condition.

On November 12, 2018 a six-month-old male brindle-coloured Boxer-cross was brought to the Ottawa Humane Society after being found supposedly running at large near Beechwood Avenue and Ferland Avenue in Vanier. The dog was emaciated and was euthanized at the recommendation of a veterinarian, due to the condition in which it was found.

The following day, on November 13, an emaciated, charcoal grey-coloured male Doberman Pinscher-cross, estimated to be about six months old, was brought to the Ottawa Humane Society after reportedly being found running free in Brockville on November 10. That dog is currently recovering in foster care.

"If you have any information about any of these dogs, we urge you to report that information so we can follow up accordingly," says Lynn Michaud, Senior Inspector, Ontario SPCA. "We want to determine who owned these animals and the circumstances surrounding the condition in which they were found."