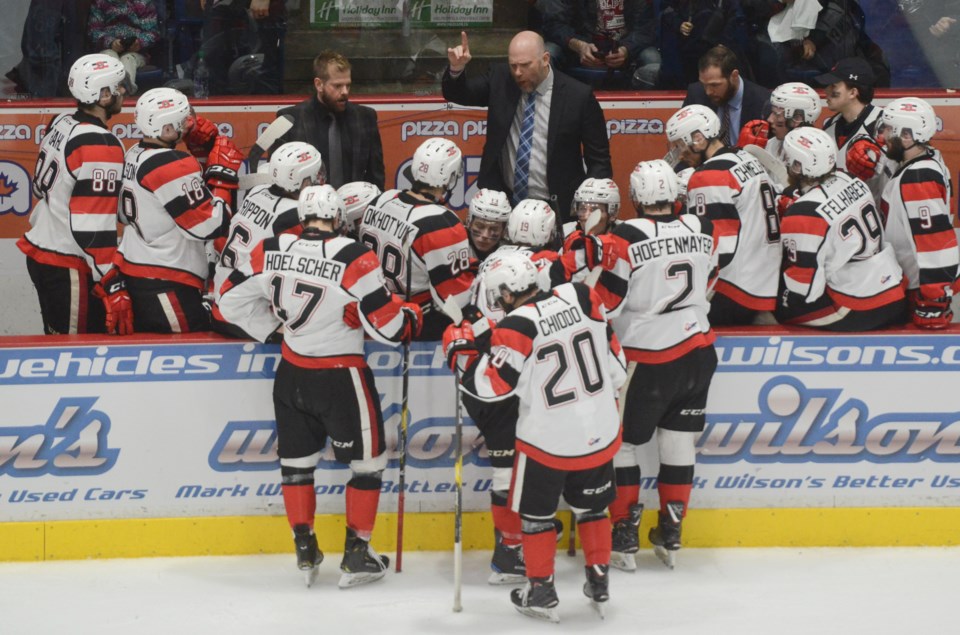 Tourigny, 46, joined the 67's as head coach and vice president of hockey operations prior to the franchise's 50th anniversary season in 2017-18.

The native of Nicolet, Que., was also an assistant on Canada's championship team at the 2020 world junior hockey championship.

Last month, Tourigny was named the OHL coach of the year for the second consecutive season.

"It's a tremendous honour for me and my staff to get coach of the year in the CHL," Tourigny said in a release. "In the CHL you have 60 head coaches and staff who work really hard during the season so to be recognized by the CHL with coach of the year, me and my coaching staff are really blessed and honoured.

"Our ownership and our management give us all of the tools to make that happen, and I want to also thank our players for all of their support and hard work during the season to make it happen."

This report by The Canadian Press was first published June 1, 2020.

Employee at Canopy Growth in Smiths Falls tests positive for COVID-19
Jul 6, 2020 10:27 AM
Comments
We welcome your feedback and encourage you to share your thoughts. We ask that you be respectful of others and their points of view, refrain from personal attacks and stay on topic. To learn about our commenting policies and how we moderate, please read our Community Guidelines.