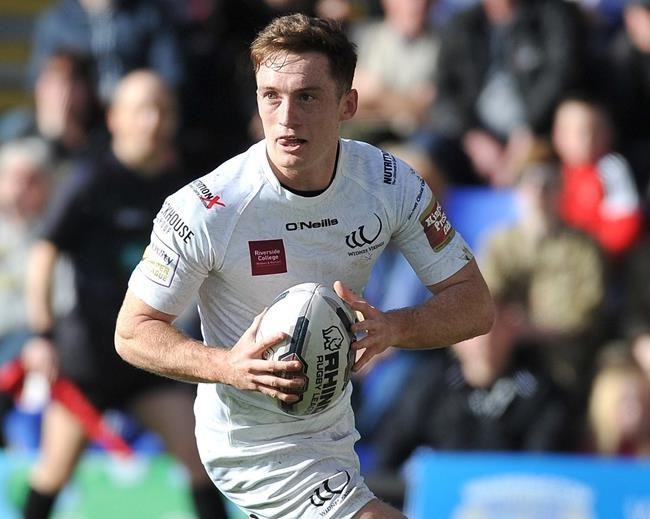 The Ottawa Aces have made scrum half Tom Gilmore their second player signing.

The 26-year-old played for Halifax most recently during the pandemic-shortened 2020 season. He has also spent time with the Widnes Vikings and had loan spells with the London Broncos and North Wales Crusaders.

"He is a fantastic player, and a great person," Ottawa coach Laurent Frayssinous said in a statement. "At only 26 he already has a good amount of experience playing at the highest level.

"He has a great kicking game, great skills and he is a natural leader that can boss the team around the park."

Gilmore has Super League experience with Widnes and was picked by the England Knights, the feeder team for the full England international squad.

The Aces are scheduled to begin play next season in League 1, the third tier of English rugby league.

Truck driver arrested after falling asleep at wheel, spills truckload of chocolate on highway at Mallorytown
Sep 30, 2020 8:22 PM
Comments
We welcome your feedback and encourage you to share your thoughts. We ask that you be respectful of others and their points of view, refrain from personal attacks and stay on topic. To learn about our commenting policies and how we moderate, please read our Community Guidelines.