The Ottawa Airport Authority, NAV Canada and QinetiQ will work together to facilitate the installation of a micro-Doppler radar unit that can scan their airfield for any unmanned aircraft systems.
Oct 3, 2019 5:48 PM By: Jeff Slack 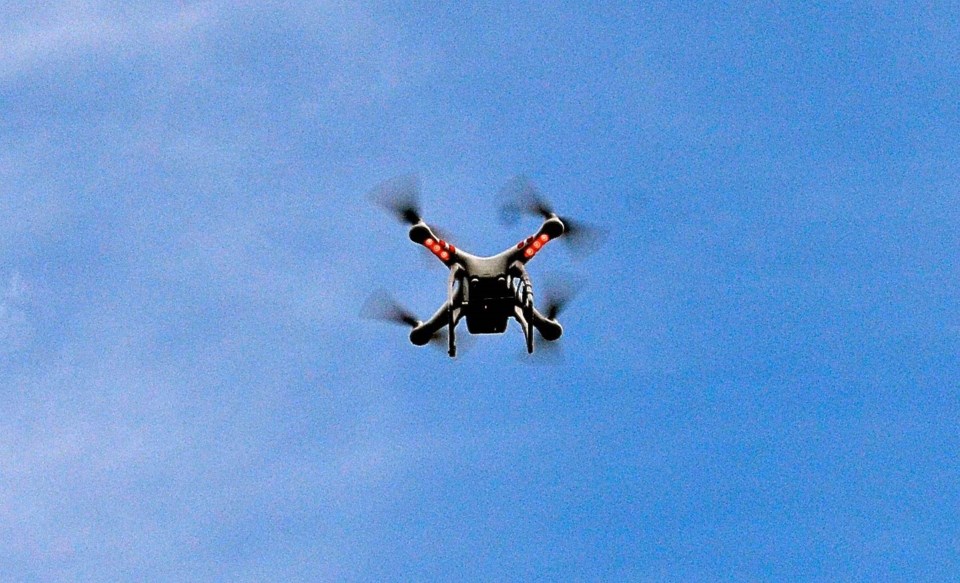 A recreational drone flying over a residential area

The Ottawa Macdonald-Cartier International Airport is one of the first airfields to trail a micro-Doppler radar unit to detect any unmanned aircraft systems(UAS) in their area.

The Airport Authority has partnered with NAV CANADA and QinetiQ Canada to test out the system called Obsidian Counter.

According to the findings of a Blue Ribbon Task Force interim report, published in July, "the threat of UAS intrusions introduces great risk and highlights the need for solutions that can safeguard airports from rogue UAS and this potentially disruptive technology."

"It's quite a sophisticated detection system that can actually differentiate between different kinds of movements," said Krista Kealey, Vice President, Communications and Public Affairs Ottawa International Airport Authority. "It would be able to look at some sort of movement on the airfield and determine whether it's wildlife, regular airport operations, or a drone."

The Airport Authority says it continues to seek ways to help improve the airport safety.

"We've had discussions with various companies that have different capabilities, and this one seemed to be a really good fit for an airport environment," added Kealey.

At this stage, the airport is acquiring the equipment and hopes to have the trial start at the end of October or early November.

Mobile COVID-19 testing being piloted near Donald Street apartments
Jul 11, 2020 7:00 AM
Comments
We welcome your feedback and encourage you to share your thoughts. We ask that you be respectful of others and their points of view, refrain from personal attacks and stay on topic. To learn about our commenting policies and how we moderate, please read our Community Guidelines.