If labour action is taken, most public elementary and secondary schools in the National Capital Region will be closed on Wednesday.
Dec 3, 2019 9:25 AM By: Victoria Williston 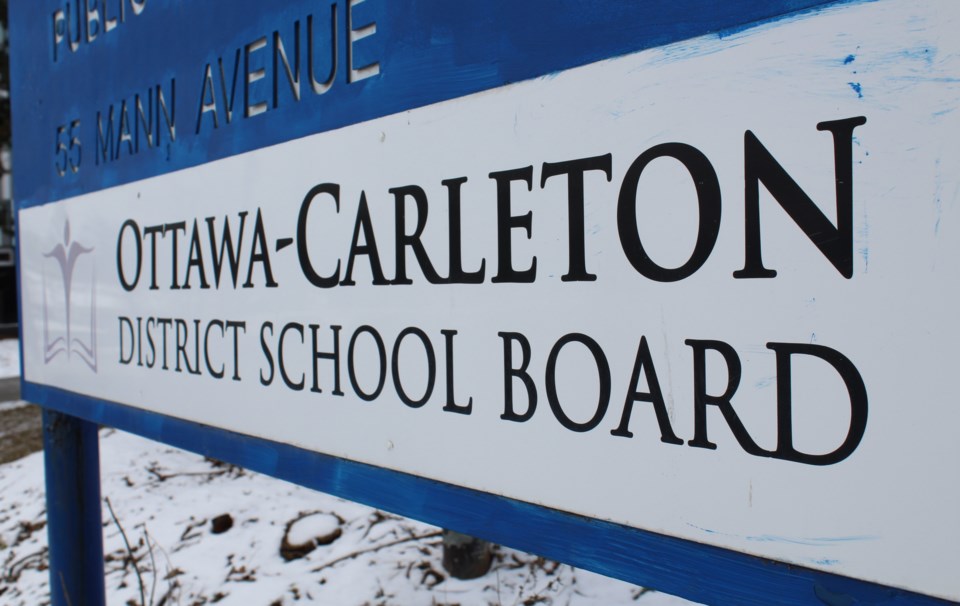 Ottawa Carleton District School Board (OCDSB) trustees have approved the closure of elementary and secondary schools to students if labour action is taken by the Ontario Secondary Schools Teachers’ Federation (OSSTF).

A one-day full walkout from all members will take place Wednesday, December 4, unless an agreement is reached with the province. Parents are being advised to make contingency plans for their children in the event of a closure.

Transportation for students will also not be available.

It is possible that one group could reach an agreement, while others continue bargaining. The following scenarios are possible:

Parents are being asked to monitor their email updates for an OCDSB final announcement of school closures. The OCDSB will also share updates on its labour negotiations webpage and on their social media accounts.

For Upper Canada School Board District (UCSBD) students in Grades 9 through 12, there will be no classes, planned activities, co-operative education placements or extracurriculars for students on Wednesday. However, all classes will resume as usual for students in Kindergarten to Grade 8.

The UCSBD will update parents as needed through their various communication channels including schools, 'My Family Room' and their social media accounts.

The final decision of whether to close schools will depend on the outcome of labour negotiations at the central bargaining tables, which could go late into Tuesday night or early Wednesday morning.