The enforcement blitz is to try to improve traffic flow downtown despite the plethora of construction zones.
0
Jun 10, 2019 8:09 AM By: Jason White 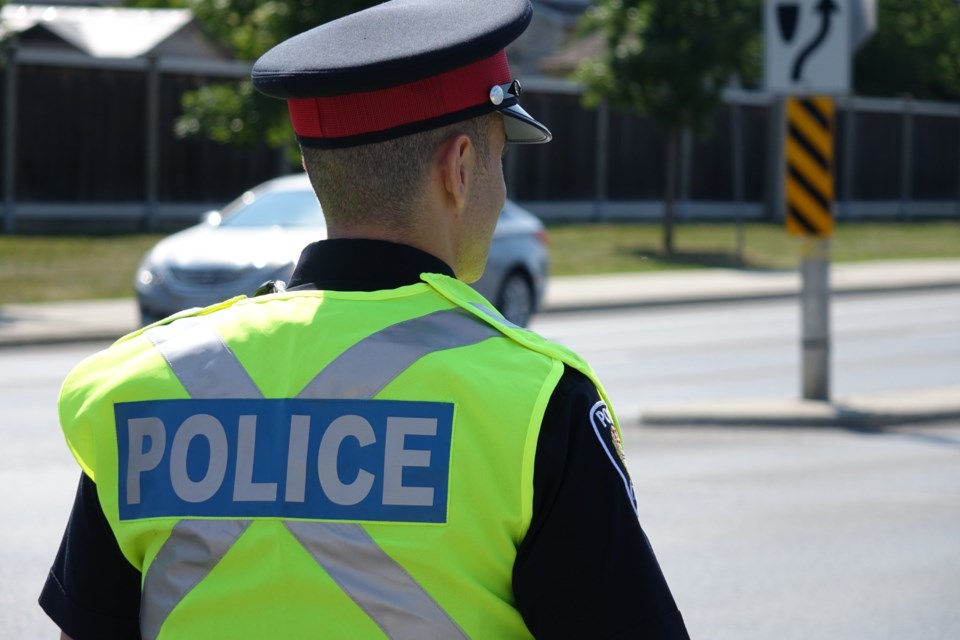 The city has begun its two-week crackdown on traffic violations, to try to improve traffic flow in a downtown riddled with construction zones.

Police will also be assigned to the intersections of Laurier and Nicholas as well as Waller Street and the Mackenzie King Bridge, to ensure drivers don't block the intersections and prevent transit buses from getting through.

The city is also brought in a moratorium on any new road cut or encroachment permits that would affect morning and afternoon peak traffic flows.

The blitz is scheduled to run for two weeks, at the end of which the city predicts traffic volumes will decrease as a result of the end of the school year and the beginning of the summer holiday season.

City of Ottawa unveils plan to ease traffic concerns in downtown core
Jun 7, 2019 3:38 PM
Comments
We welcome your feedback and encourage you to share your thoughts on this story. We ask that you be respectful of others and their points of view, refrain from personal attacks and stay on topic. To learn about our commenting policies and how we moderate, please read our Community Guidelines.