Councillor for Bay Ward Theresa Kavanagh believes there needs to be better education to teach people the dangers of being distracted behind the wheel.
Aug 13, 2019 3:06 PM By: Jeff Slack 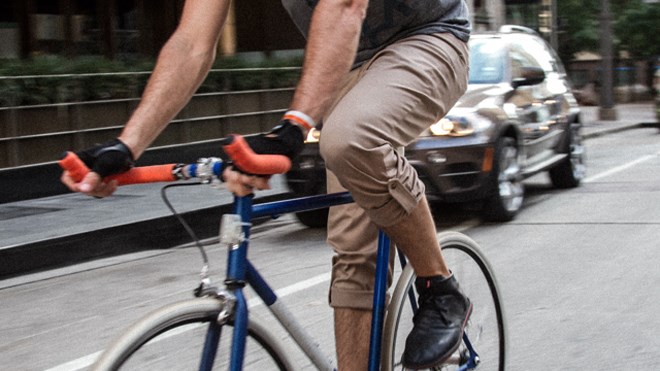 Ottawa City Councillor for Bay Ward Theresa Kavanagh thinks driver education has a ways to go in catching up with the technology that's being installed in today's vehicles.

She blames that gap for a number of serious collisions on Ottawa roads in 2019, involving vehicles and cyclists -- two of which have been fatal.

"There are a lot of drivers that are not obeying the rules in terms of distraction," Kavanagh told Ottawa Today on 1310NEWS. "They are on their cellphones, they are texting. That's the stuff that scares me the most, the people who aren't paying attention."

Tackling what drivers do is just one of the issues the city needs to address, added Kavanagh. She believes cyclist also contribute to accidents and need to be aware of their surroundings when on the road.

"I see it all the time in terms of close calls, even in myself, as a cyclist. It's tough out there," added Kavanagh.

The city is planning to table research at the end of the year on how it can move forward with safer cycling infrastructure.

Feds urged to act as data suggests COVID-19 making it hard for veterans to get help
Oct 25, 2020 3:12 PM
Comments
We welcome your feedback and encourage you to share your thoughts. We ask that you be respectful of others and their points of view, refrain from personal attacks and stay on topic. To learn about our commenting policies and how we moderate, please read our Community Guidelines.