Some councillors want to see just how well SNC Lavalin did in the procurement process.
0
Mar 27, 2019 4:53 AM By: Jenn Pritchard 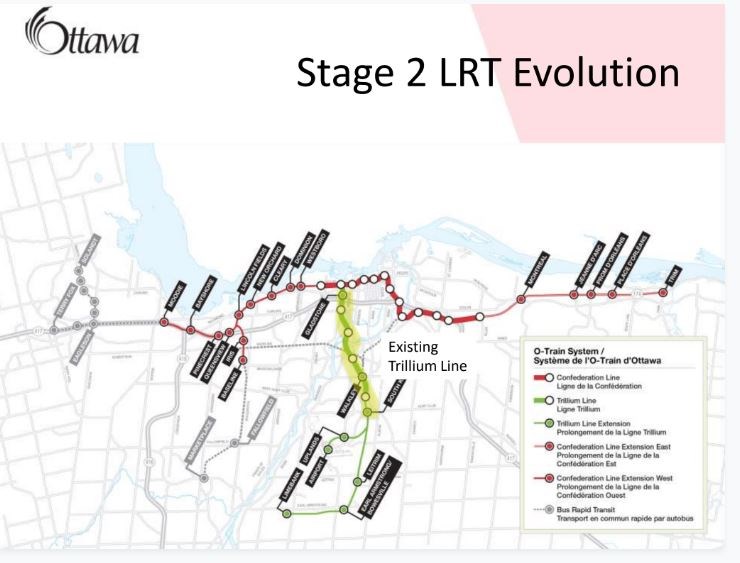 The funding may be in place and city council may have already passed the $4.7-billion light rail project, but some councillors aren't giving up on getting all the information.

City councillors will be asking questions at Wednesday's meeting regarding the scoring system used during the procurement process, looking for the scores received by SNC Lavalin, the winning bidder.

The threshold for the technical score was 70 per cent but city staff refused to reveal the results citing legal reasons.

Speaking to 1310 NEWS, councillor Riley Brockington explained that he'd like to see a compromise.

He's suggesting that the scores be delivered during an in-camera session after the final contracts are signed.

Capital ward's Shawn Menard confirmed that he has plans to continue to ask questions regarding the procurement process.

Menard also admitted that he may introduce a motion on Wednesday regarding an investigation into the process by the Auditor General.

Last week, City Manager Steve Kanellakos stood by staff saying the procurement process was solid and a fairness commissioner was on hand for every step of the process.