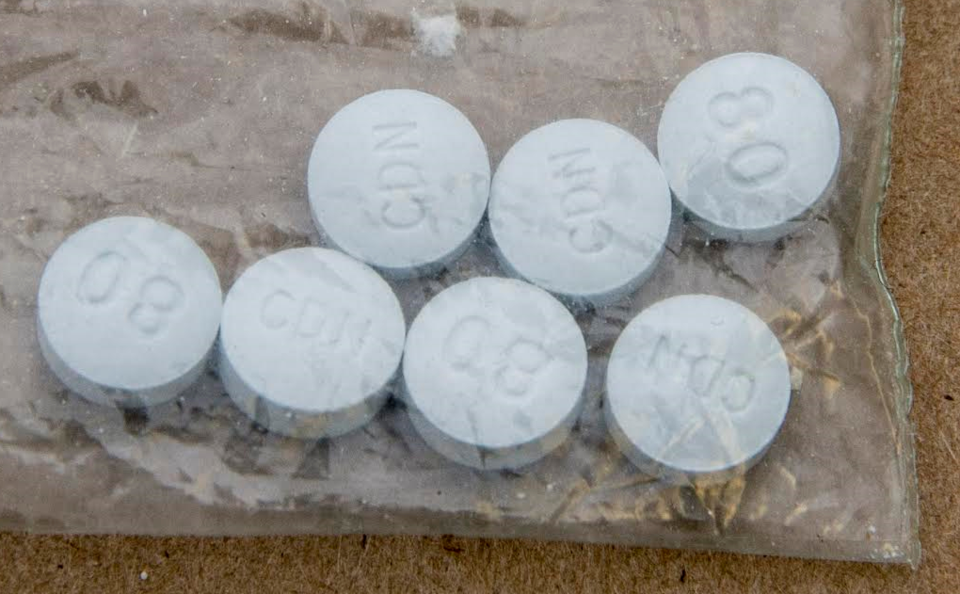 Steve Cody is helping Health Canada run a competition to develop a new way to test street drugs for fentanyl.

In 2013, Cody's son Nick died of an opioid overdose after consuming an MDMA pill that was laced with fentanyl.

On 1310 NEWS' Ottawa Today with Mark Sutcliffe, Cody said he and his wife wanted to try to help others who have faced similar situations.

"We started to hear really bad things in Kanata with a couple of young kids losing their lives to overdoses," he explained.

Cody and his wife attended a meeting that was addressing the rising problem, where he learned for the first time about the drug, and decided he needed to get more involved with finding a solution.

The Drug Checking Technology Challenge was created by Health Canada and Cody, as the founder and CEO of Ruckify Ottawa, was asked to be involved in developing the competition.

"When they asked me to get involved I asked a couple of question about how much red tape is there going to be, and there's not a lot of red tape," Cody added. "They truly want to solve the problem."

The competition is split up into three phases where, if selected, a number of groups will be award $25,000 and then move to the second phase where they could get $100,000, and finally $1-million if they win.