Mayor Jim Watson says little information has been provided on what is going to happen at this Friday's meeting.
0
May 22, 2019 3:45 PM By: Jeff Slack 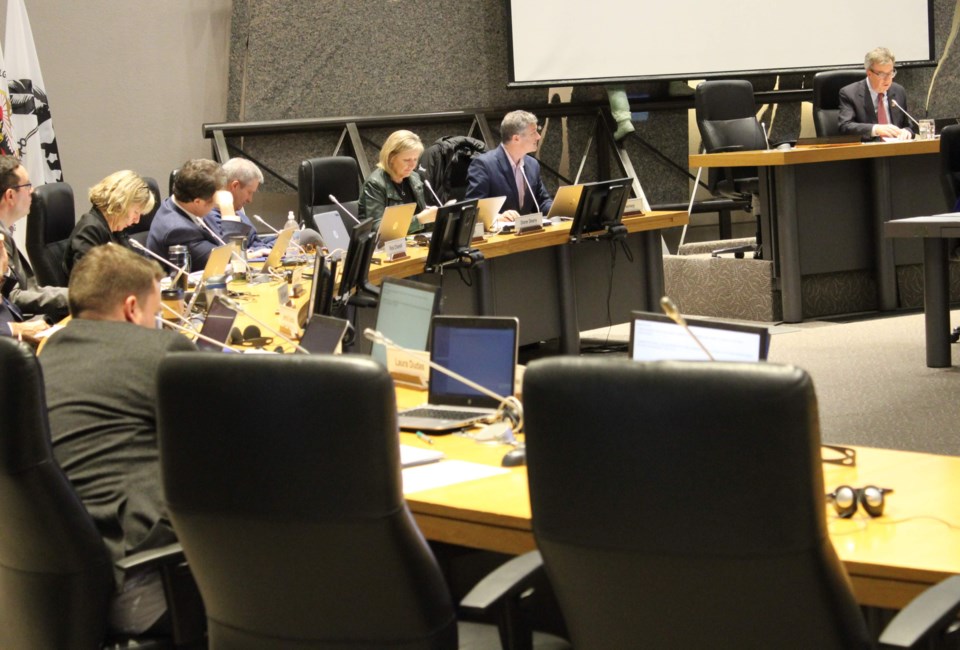 The provincial government is holding an internal taskforce meeting this Friday in Ottawa to get a better picture of the flooding situation in our region.

Originally, Mayor Jim Watson was the only City of Ottawa member invited to the meeting.

At City Council Wednesday, Watson said the provincial government would allow for Councillor Eli El-Chantiry to attend the meeting, as his ward has been hit hardest by the flooding.

Mayor Watson says the province will allow councillor @Eli_ElChantiry to be apart of the flood task force this riday. This comes after @fordnation held a closed door meeting #ottnews

The specifics of the meeting have yet to be made clear.

"I really have no idea who is coming or what the agenda is," Watson said. "I can understand them wanting to have some kind of first meeting to organize, to get their act together, but I don't know what the eventual outcome is."

Watson hopes the provincial government will provide money to help relieve the cost of flood preparation in affected areas.

"We are incuring a lot of [costs] to help with sandbagging and all of these extraordinary costs, and we would like to get some financial assistance from the province." he said.

The closed door meeting is invitation only and is not opened to the public.