Mayor Jim Watson and a group of city councillors are worried that infrastructure projects will have to be shelved for longer, as the city projects to lose $186-million by December.
May 28, 2020 4:37 PM By: Mike Vlasveld 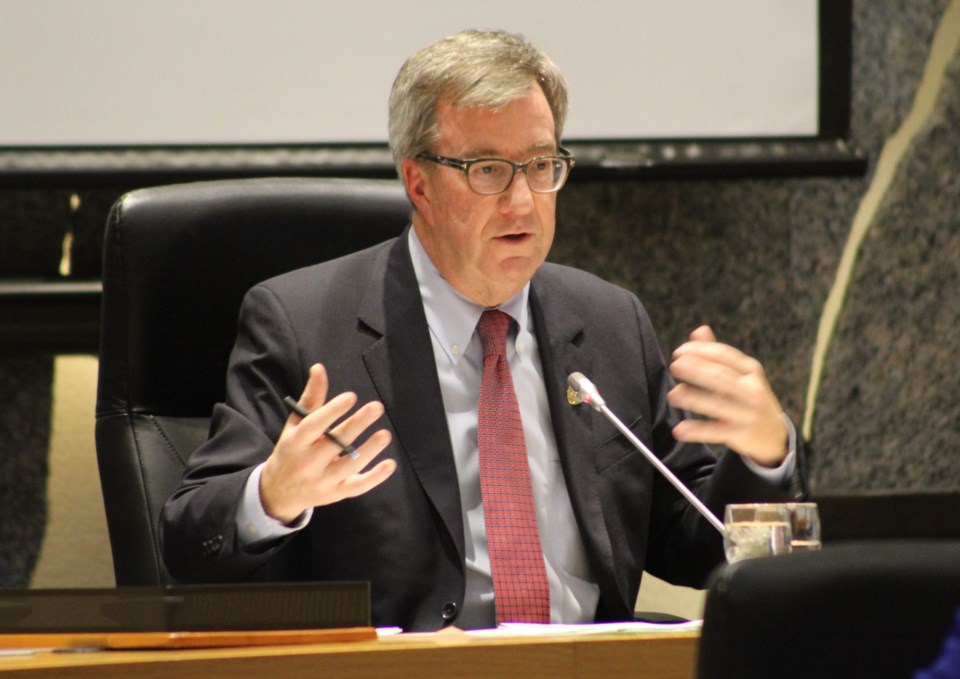 Ottawa's mayor and a handful of city councillors are asking for more help from the provincial and federal governments to support its pandemic recovery efforts, and partner to expand the city's multi-modal transportation networks.

A letter signed by Mayor Jim Watson, deputy mayors Laura Dudas and Matt Luloff, as well as city councillors Tim Tierney, Jeff Leiper, Riley Brockington and Glen Gower says they believe COVID-19 has highlighted the importance of pedestrian pathways in the city, which is expected to grow by another 400,000 people over the next 25 years.

The City of Ottawa has a number of active transportaton projects underway, including:

The group says these are all projects that have been studied and are generally ready to go, but simply lack the necessary funding. The problem is made worse by the fact that City of Ottawa is projected to lose $186-million in revenue come December, due to the pandemic.

The letter says that without the support of federal and provincial partners, these infrastructure project timelines will only be further extended.

Ottawa City Council passed a motion on Wednesday, May 27, joining cities across the country, and the Federation of Canadian Municipalities, appealing to the federal government for financial support for municipal programs and services. But the group argues that infrastructure stimulus funding is also an essential component of the city's economic recovery.

Mayor Watson is asking for more Ottawa City Councillors to get behind the call for action, with the hope that federal and provincial officials might listen.

UPDATE: Single-vehicle crash on Carling Avenue leaves woman in critical condition
Jul 13, 2020 12:44 PM
Comments
We welcome your feedback and encourage you to share your thoughts. We ask that you be respectful of others and their points of view, refrain from personal attacks and stay on topic. To learn about our commenting policies and how we moderate, please read our Community Guidelines.