The city's committee approved a handful of projects, including the redevelopment of the Lincoln Fields Shopping Centre site.
Dec 12, 2019 3:51 PM By: Mike Vlasveld 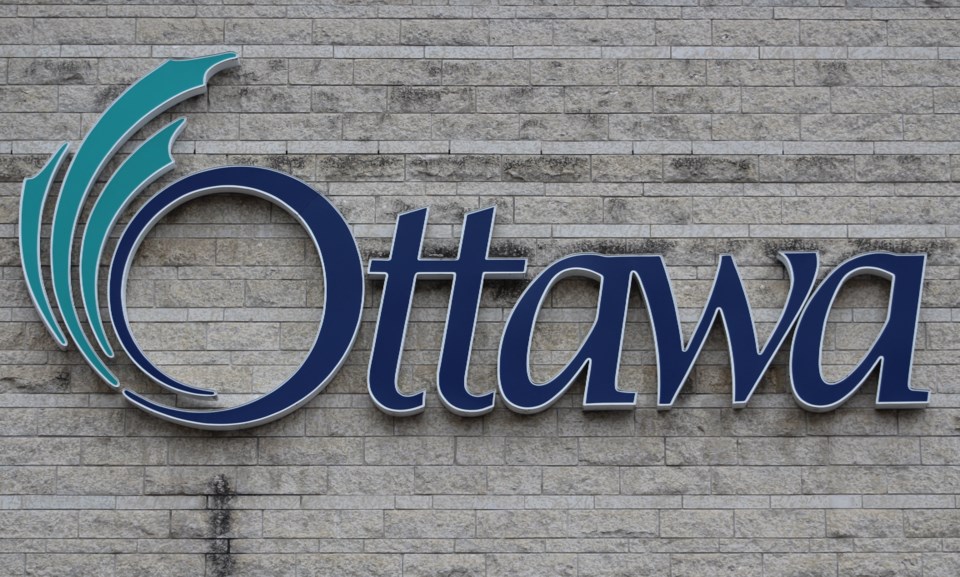 The City of Ottawa's Planning Committee is approving zoning amendments for a few projects, expected to lead to the construction of high-rise apartment buildings and rental houses.

At its Wednesday meeting the committee approved a height increase at the northwest corner of Walkley Road and Halifax Drive to permit a 17-storey residential building. The proposed building, near Canterbury High School, would include 202 apartments.

A plan for two new mixed-use buildings across from Carlingwood Shopping Centre was also approved. The applicant wants to demolish five low-rise commercial buildings and replace them with a 22-storey and a four-storey building, adding 290 apartments along with a new commercial space.

On a smaller scale, the committee approved a pair of low-rise apartment buildings on Fisher Avenue, about three blocks south of Carling Avenue. Each building would have 19 rental units, mostly studios and one-bedroom apartments.

The preliminary phase of the redevelopment of the Lincoln Fields Shopping Centre has also been approved. The city says the project will increase the supply of rental housing when it's fully built. For now, two new commercial buildings would be added to the site so that the mall’s two remaining tenants can relocate. The applicant could then demolish the mall in preparation for redevelopment. Further work on the redevelopment would only move forward after completion of a City-led secondary planning process for the greater Lincoln Fields area.

Don't read too much into Ottawa's recent low COVID-19 numbers, associate medical officer says
Aug 5, 2020 4:45 AM
Comments
We welcome your feedback and encourage you to share your thoughts. We ask that you be respectful of others and their points of view, refrain from personal attacks and stay on topic. To learn about our commenting policies and how we moderate, please read our Community Guidelines.