The report uses data from Statistics Canada of all police-reported crime in Canada
Nov 19, 2019 6:07 PM By: Chris Kurys 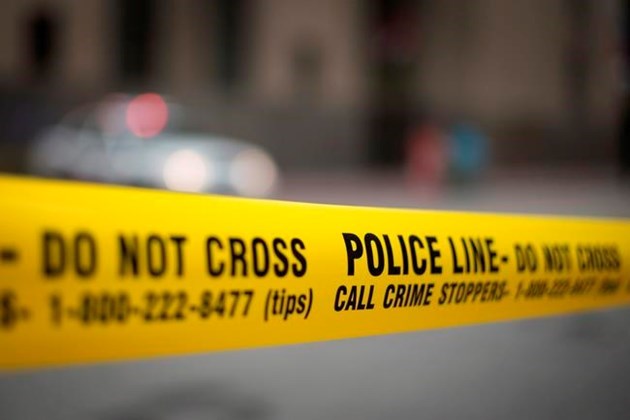 Ottawa has been ranked the 107th most dangerous place in Canada, according to a report by Maclean's.

The report uses data from Statistics Canada that considers police-reported crime from 2018.

Violent crime was up, including the rate of homicides, assaults and sexual assaults.

Ottawa had 16 homicides in 2018, however that number is below the national average when adjusted for population size.

Theft and property crime are also on the rise, according to the report, including fraud and robbery.

Youth crime was also down in the region.

Good Morning, Ottawa!
Jul 11, 2020 6:00 AM
Grocers defend pandemic pay cut decisions as independently made despite emails, calls
Jul 10, 2020 9:47 PM
Comments
We welcome your feedback and encourage you to share your thoughts. We ask that you be respectful of others and their points of view, refrain from personal attacks and stay on topic. To learn about our commenting policies and how we moderate, please read our Community Guidelines.