Boating on the Ottawa River is prohibited between Mattawa and Montreal, because of the ongoing flooding.
0
May 15, 2019 7:10 AM By: Jason White 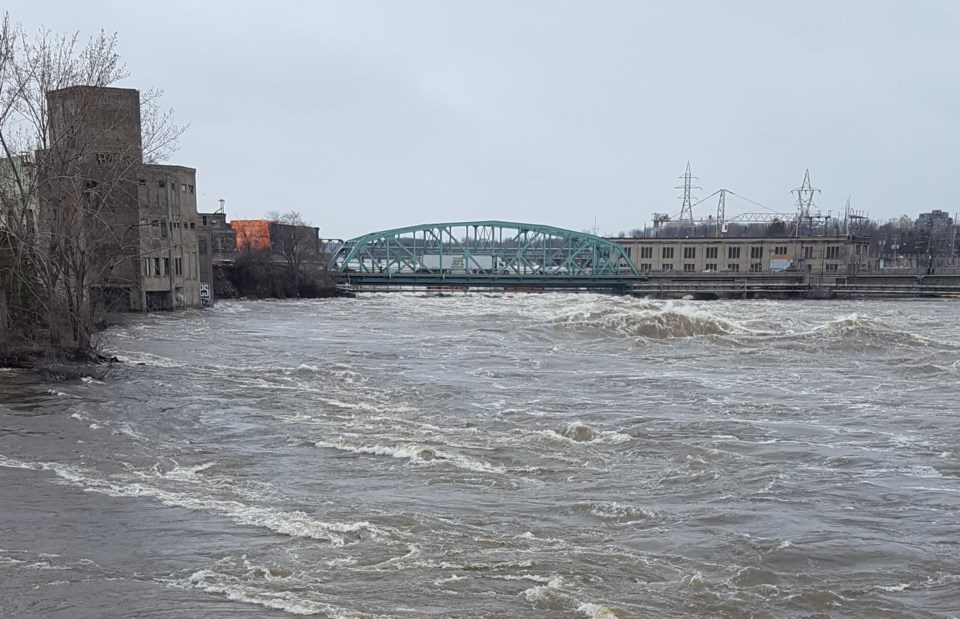 A ban on recreational boating on the Ottawa River has been expanded, and now covers the river from Mattawa to the Montreal area.

The ban, issued by the federal transport minister, covers the Ottawa River from the Otto Holden Dam, near Mattawa, downstream to the Deux Montagnes Lake. The ban also covers the lower end of the Mattawa River where it meets the Ottawa, as well as two rivers in Québec that flow into the Ottawa River: the Mille Îles River and the Des Prairies River.

A written news release from Transport Canada says the ban comes after consultations with local authorities and law enforcement, and is in place to protect people's safety and to help first responders do their jobs in flooded areas. The ban also aims to reduce the risk of damage to the environment, properties and infrastructure during the floods.

Ferry services on the Ottawa River are exempt from the navigation ban, as well as residents and property owners who can only access their property by boat.