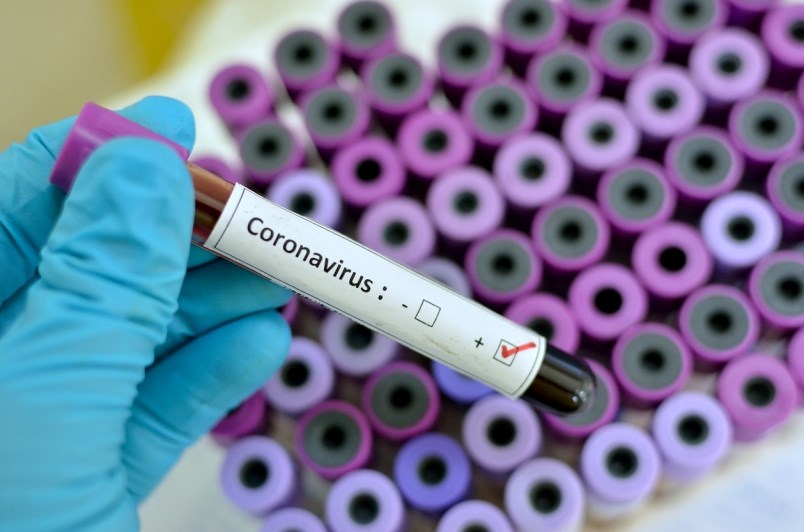 According to Ontario's website tracking new cases of the novel coronavirus (COVID-19), Ottawa now has its first confirmed case of the illness.

He came down with the coronavirus after travelling to Austria, and his symptoms are considered mild.

Ottawa Public Health (OPH) says the man was not symptomatic during his flight back to Canada, so he was not a risk to other passengers on that flight.

OPH is in the process of following up with a small number of close contacts of the affected man. It says an investigation is ongoing.

Ontario had reported up to 41 confirmed positive cases of COVID-19, but as of Wednesday, five of those people had recovered. The province says 465 others are waiting for test results to come back.