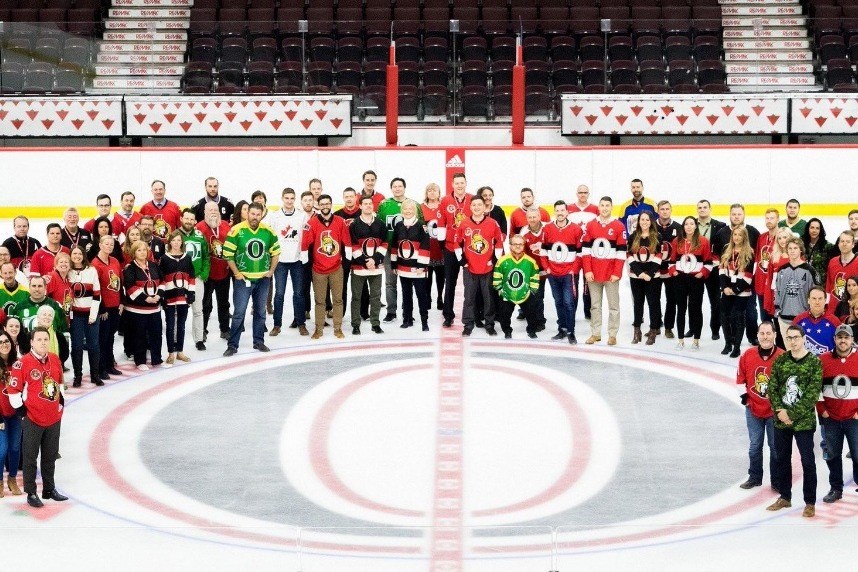 The Ottawa Senators Hockey Club is asking its fans to get on board with a fundraising effort, aiming help the communities and families affected by a tornado which flattened parts of Ottawa and Gatineau.

It has listed the initial fundraising goal at $25,000, and says the Ottawa Senators Foundation will match the first $25,000 raised by the campaign.

At this stage, the hockey club says it does not know the full extent of the financial needs faced by those affected by the tornado, and that is why it is starting the campaign with a $25,000 target. As the situation evolves and the campaign grows, the club will adjust its commitment to better meet the needs of the community.

The Senators say they have contacted both the City of Ottawa and Gatineau, and have been told the best way to help would be to provide financial support to the rebuilding effort.

To donate, visit the GoFundMe page by clicking here.