A study from The Ottawa Hospital is analyzing the activity and location of 260 cannabis retail stores across Canada.
Aug 13, 2019 4:39 PM By: Jeff Slack 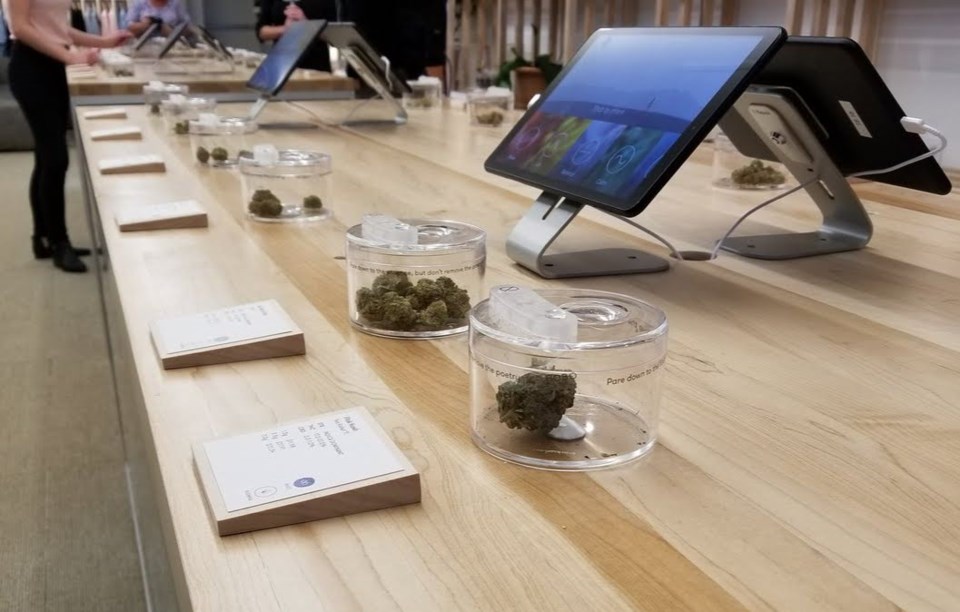 Canadian retail cannabis shops are more likely to open in low-income areas, according to a study conducted by The Ottawa Hospital.

"Certainly, we think lower rent and perhaps zoning by-laws may make low-income areas more attractive to store owners," said Dr. Catherine Brown, one of the authors on the paper. "Store owners may also believe that there will be more demand for cannabis in low-income areas. Another thing is that individuals in wealthier areas may also have more influence to keep the store out of their neighbourhood."

"[Children] are more likely to see it more often," added Brown. "Different jurisdiction have different rules about how cannabis can be advertised, but certainly there is worried about increase access."

Even though the study found that privately-run cannabis outlets are opened 9.2 more hours per week on average more than government-run cannabis stores, Brown finds it more concerning to know shops are opening closer to schools.

When legislature was introduced for retail cannabis stores there were two goals the government wanted to meet: Eliminating the illicit cannabis market, and preventing youth from accessing cannabis.

One person dead, four others in critical condition after Ottawa crash
Sep 26, 2020 9:04 AM

Good morning, Ottawa!
Sep 26, 2020 6:00 AM
Comments
We welcome your feedback and encourage you to share your thoughts. We ask that you be respectful of others and their points of view, refrain from personal attacks and stay on topic. To learn about our commenting policies and how we moderate, please read our Community Guidelines.