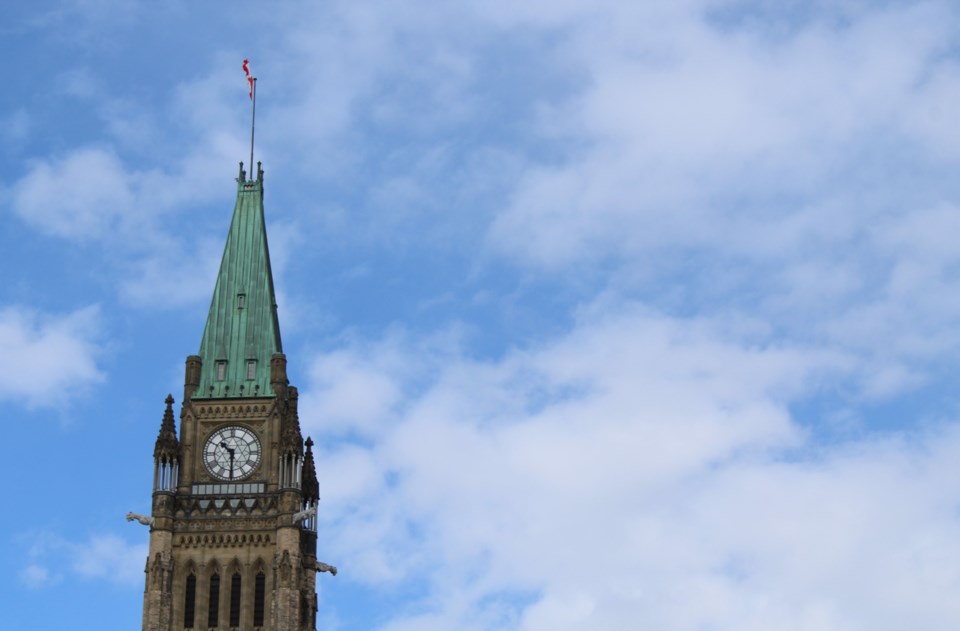 Among a number of highlights through 2017, Ottawa Tourism is reporting that more than 11-million visitors came to the city.

The city's largest visitation base -- Canadians from other parts of the country -- increased by 8.7% during the Canada's 150th year. Visitation from the U.S. grew by 7.8%, while Ottawa's international visitor base also grew by 10.9%.

Ottawa Tourism, along with partners from the local tourism industry and the federal government, has worked to collect statistics on the 2017 tourism year as part of the organization's commitment to integrate business analytics to increase domestic and international market share growth.

Indicators were strong through 2017 that the sesquicentennial year was going to outpace all previous years in terms of tourism success in the capital, and now Ottawa Tourism said it is pleased to share data that validates those indicators.

"The numbers confirm the incredible growth our tourism industry has seen as part of the year-long celebration of Canada's 150th anniversary. From the astonishing one-off Ottawa 2017 events to the numerous legacy projects, it is clear that the investment in our city paid off," said Michael Crockatt, Ottawa Tourism's President and CEO. "Ottawa was the place to visit and we are excited to continue the momentum generated in 2017."