One of the city's citizen transit commissioners believes OC Transpo should be free for riders for one month, as a goodwill gesture to riders and to rebuild trust in the system.
Jan 28, 2020 8:49 AM By: Jason White 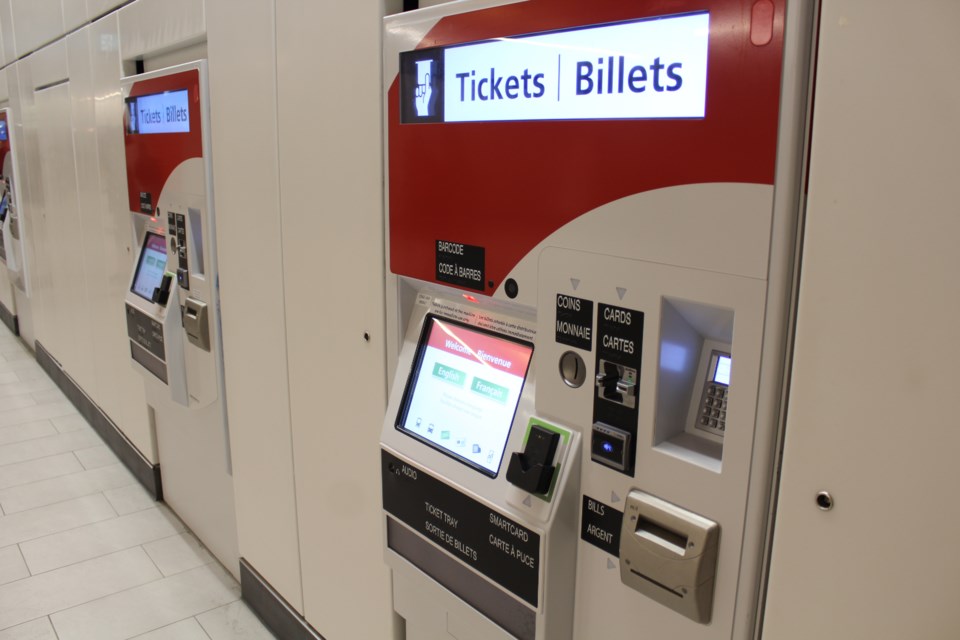 A member of Ottawa's transit commission says the ongoing problems with the O-Train have gotten to the point where the private consortium that maintains the line should give everyone a free ride.

Rideau Transit Maintenance (RTM) supplied nine trains for the peak commutes on the Confederation Line, Monday and Tuesday. The peak commute times should have 13 trains in the morning, with 11 in the afternoon. While supplemental bus service is shuttling riders downtown from Tunney's Pasture, Hurdman and Blair stations, supplying enough supplemental buses resulted in the cancellation of 49 trips on an assortment of other routes. Another 75 trip cancellations are planned for Tuesday afternoon.

One of the city's citizen transit commissioners, Sarah Wright-Gilbert, has written a letter to the mayor, the chair of the transit commission and OC Transpo, calling for the current freeze of transit fares to be extended beyond its current expiration at the end of March. But she says that only extending the fare freeze isn't enough of a goodwill gesture, after the plethora of problems suffered by riders.

Wright-Gilbert believes OC Transpo should be free for riders for one month, as a goodwill gesture to riders and to rebuild trust in the system.

In addition to withholding payments from RTM, the city is currently deducting the cost of the current fare freeze from RTM's eventual monthly maintenance payments. Wright-Gilbert said she thought the case could be made to also bill RTM for both the cost of extending the fare freeze, and for the month of free transit.

Wright-Gilbert said she sent her letter Monday evening and that, as of Tuesday morning, she had yet to hear back but hoped that her idea could at least be discussed and considered, like the initial fare freeze.