Ottawa's coldest morning of the winter, with more frigid weather on the way

Friday's double-digit negative temperatures will continue through the weekend and into early next week.
0
Jan 11, 2019 6:44 AM By: Jason White 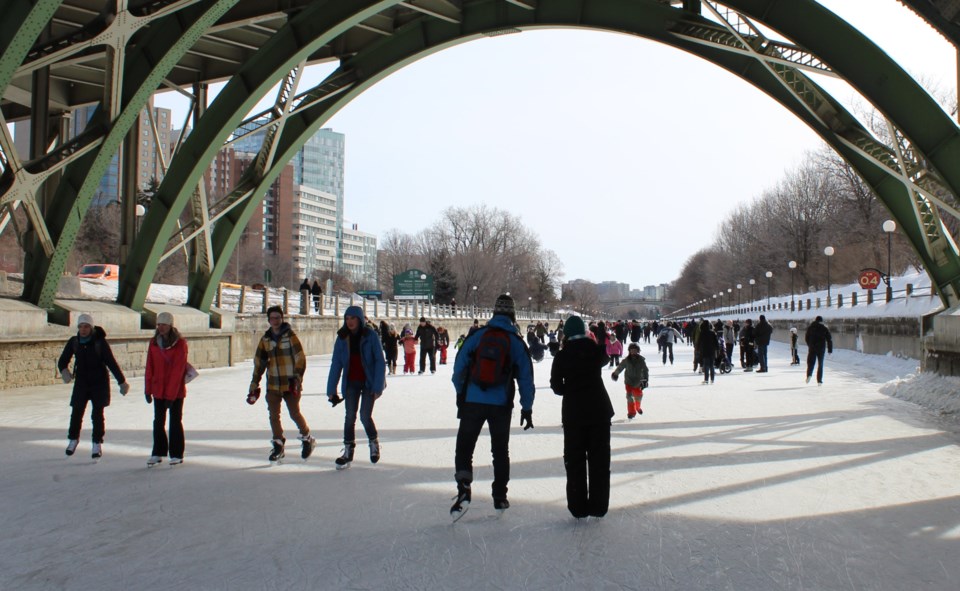 While cold temperatures are one of the hallmarks of an Ottawa winter, Friday morning conditions set a new low for the season, and prompted a frostbite alert from public health officials.

Temperatures before wind chill at the Ottawa airport were recorded at -20.1 Celsius as of 5 a.m., Friday. 1310 NEWS Meteorologist Jill Taylor says it's the coldest morning Ottawa has seen so far this winter.

Coldest morning so far this winter (Jan11) in many areas including #Toronto #Ottawa. Ottawa did have some colder mornings (as of 5am) in November and December but that was still Autumn #cold #frostbite #staywarm

Exacerbating the cold, wind made the frigid temperatures feel closer to -30. The deep cold and biting wind chill prompted Ottawa Public Health to issue a frostbite advisory for the capital.

Listen up #OttCity, it's very cold out there

Be sure to dress in layers. 3 are recommended:
1–The layer closest to your skin should be clothing that wicks moisture away
2–A warm insulating layer such as a sweater/sweatshirt
3-An outer layer that protects you from wind & moisture pic.twitter.com/VrVDVarGIn

Double-digit temperatures are expected to continue in Ottawa through the weekend and into early next week.

There are some positives from the current weather; the arctic high pressure system responsible for keeping things so cold in Ottawa is also helping to keep the snow at bay.

"It doesn't look like we'll get any snow until perhaps Wednesday," said Taylor.

The cold weather has helped re-open the Rideau Canal Skateway. The canal had been closed to skaters because of milder temperatures deteriorating the ice surface, but the NCC announced it would re-open the Skateway from Hartwells Locks to Laurier Avenue at 8 a.m., Friday.

Are you reaaaaaaaady #Ottawa?
It’s time to lace up your skates again!? Our crew has been working hard and the green flag is going back up on 7.2 km from Laurier Bridge to Hartwells Locks tomorrow, Jan. 11, at 8 am! #ottnews #Ottawa pic.twitter.com/IkXA8KEKB1