It's not expected to be a full-court press of commuters on the first weekday, as pre-existing parallel bus service remains in place.
Sep 16, 2019 5:26 AM By: Jason White 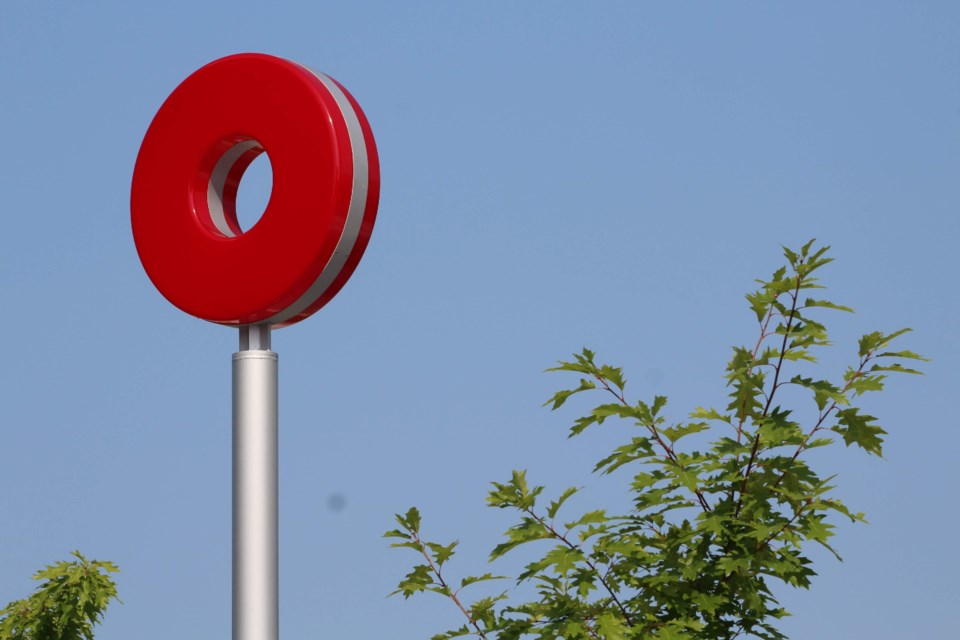 The O-Train's new Confederation Line has entered its first weekday of service, but commuters will have up to three weeks to get themselves personally ready for rail.

Trains began rolling on the line at 5 a.m., Monday, ferrying their first commuters to where they needed to go.

It's not expected to be a full-court press of commuters on the first weekday, as pre-existing parallel bus service remains in place.

OC Transpo has said that bus service will continue for the first three weeks of the Confederation Line's operation.

A number of city councillors have decided to take the LRT this morning including Kitchissippi ward councillor, Jeff Leiper, and Cumberland ward councilor Stephen Blais.

There's a live musician playing at Parliament Station. Before this one, he played Downtown by Petula Clarke. How appropriate! @1310NEWS @OttawaMatters pic.twitter.com/TNvKCrT5Tm

Starting October 6, there will be changes to 86 OC Transpo bus routes, but 52 routes will remain unaffected by the LRT.

Welcome to the first Monday on Line 1. Bus service is still running as it did before LRT launch, and will continue until Oct. 6 to help you make the switch to LRT. Ask staff if you need help, take your time to plan, and enjoy your ride. #WelcomeAboard

More than 25 major bus routes including the 91, 94 and 95 will be given new numbers and will no longer travel downtown.

West-end routes including the 61, 64 and 62 will now end at Tunney's Pasture, where passengers can hop onto the Confederation Line and continue their commute downtown.

Likewise, many east-end routes that used to travel downtown will now end at Blair station.

Most commuters I'm speaking with at Parliament Station tell me it's about the same amount of time by train as by bus, but one man says his trip from Baseline Station was about 50 per cent quicker. I'm LIVE on @1310NEWS. pic.twitter.com/UJ997HFIzF

For more information on how the changes may affect your commute, check the OC Transpo website.​