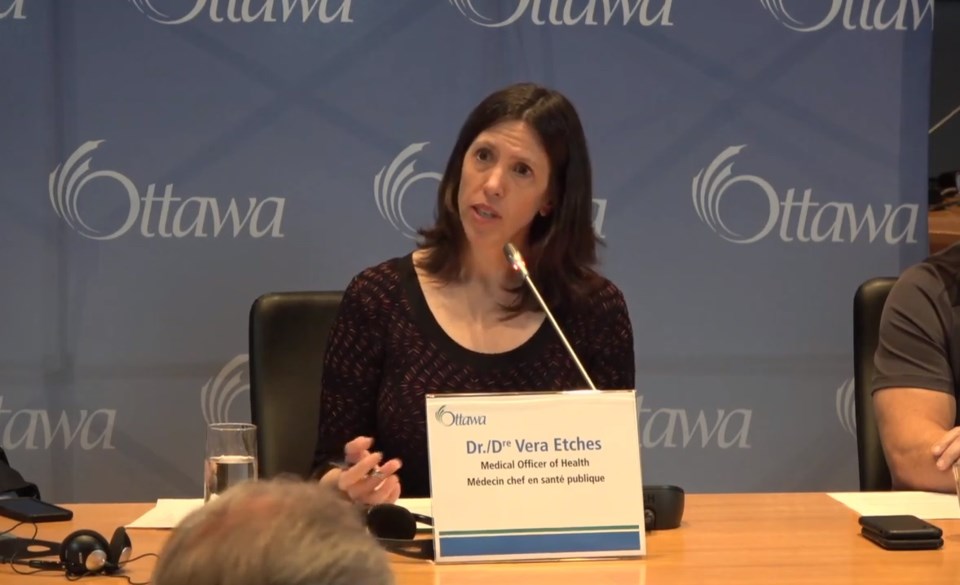 As the long weekend rolls around, Ottawa’s top doctor is reiterating the message that large gatherings are still not a good idea.

The most likely source of transmission, she adds, is often people in your home.

“The idea that it’s the bars or place of work is problematic because that takes the attention away from us and our daily behaviour, which is more what will protect us or cause transmission” she said. “If you think about it, going to a bar where they’re doing all they can for physical distancing is a safer environment than a house party.”

Etches says OPH wants to encourage people to engage in the lower risk activities if they decide to go forward with gatherings — and that if you’re going to socialize, socialize more responsibly.

As of Friday Ontario is reporting 134 more cases of the virus, up from 89 that was reported on Thursday -- 26 of those cases are in Ottawa.