Ottawa's sports fields not expected to reopen until at least July

The city continues to encourage residents not to gather in groups.
Mar 25, 2020 4:25 PM By: OttawaMatters Staff 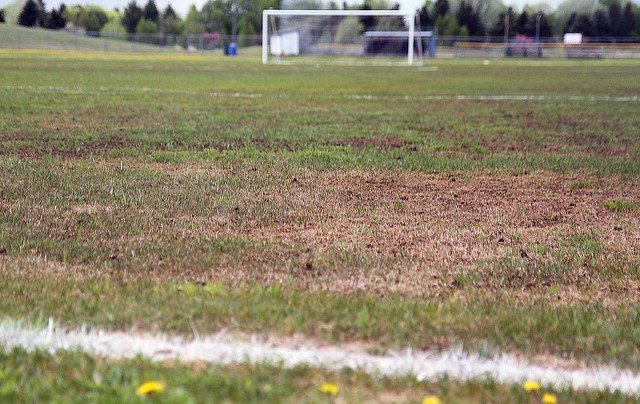 With the City of Ottawa looking to minimize group gatherings, the decision has been made to close all local sports fields.

The ruling includes all football, baseball and soccer fields, as well as tennis courts.

The city manager has told associations and groups that book the sites to plan for a much later opening date.

"I don't anticipate anything happening before the end of June," said Steve Kanellakos.

Establish routine, stay positive: Ottawa Parent Resource Centre gives pandemic tips
Mar 24, 2020 3:41 PM
Comments
We welcome your feedback and encourage you to share your thoughts. We ask that you be respectful of others and their points of view, refrain from personal attacks and stay on topic. To learn about our commenting policies and how we moderate, please read our Community Guidelines.