Outaouais man believes Gatineau hospitals have catching up to do, shares personal story

Denis Marcheterre's wife was sent home from a Gatineau hospital before being diagnosed with cancer at Montfort Hospital in Ottawa.
0
Sep 11, 2019 3:40 PM By: Chris Kurys 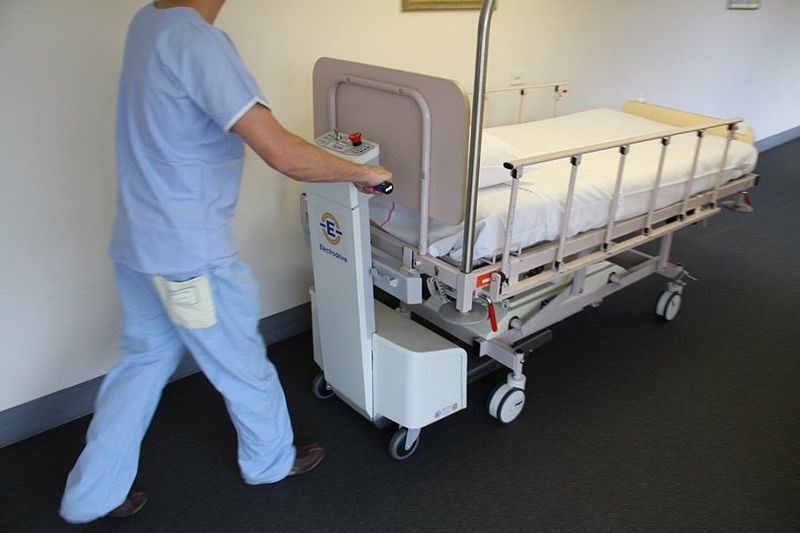 French-language newspaper La Presse revealed that 34 patients have died due to medical errors in the last 10 years at the Gatineau hospital. That figure leads the province. The paper also found that 15 deaths could have been prevented at Hull Hospital between 1998 and 2018.

President Denis Marcheterre says the reason for that is three-fold: a lack of access to care; poor quality of care; and a shortage of employees.

"People go to work with the wrong mindset it seems, and that seems to be explained by the fact that people do way too much overtime... They work 12 to 15 hours a day, six days a week," he said.

Marcheterre said everyone has their own medical horror stories, including a time in 2016 when his wife had a major scare after her leg lost circulation.

"We went to [the emergency room] in Gatineau, they did a test quickly and they said, 'No, you have nothing, go back home.' So at this point, we decided to go to Montfort, and within minutes they discovered a problem -- it was a cancer," explained Marcheterre. "You get the same training as doctors and technicians in Ontario and you use the same equipment, why can't you do a test properly?"

Marcheterre said that while his wife is now in good health, she would not have made it had they not come across the river.

"It's pretty obvious that health care is of better quality on the Ontario side so from a patient point of view, it makes sense to go to Montfort or somewhere else in Ontario."