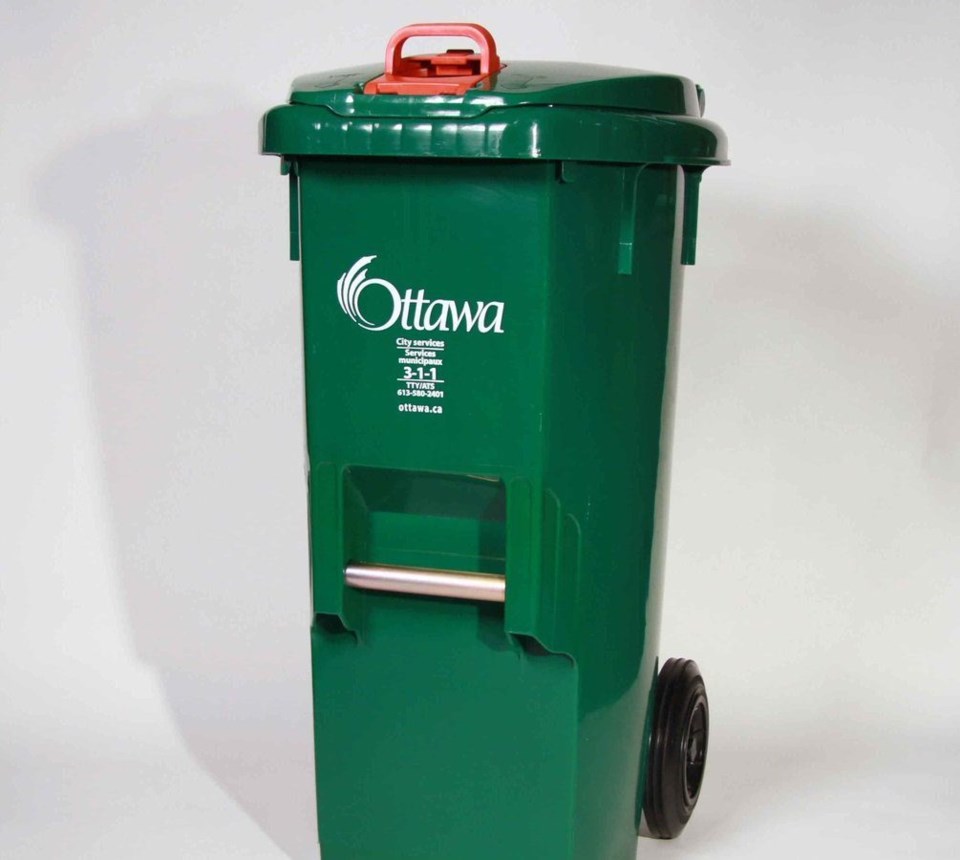 Dropping plastic bags filled with kitchen scraps and dog waste in your green bin is no longer a problem.

The change was approved by city council in March.

The goal of allowing plastic bags and dog waste into the organic waste stream is to get more of us using our green bins. A survey, conducted for the city by Hill+Knowlton Strategies, found that 77 per cent of households with curbside collection currently use the green bin, but that more of us would if plastic bags were allowed.

The city suggests using bread bags or empty milk bags to throw out the organic waste.

The survey also found that some green bin users were inconsistent in their use. The city currently diverts 50 per cent of its waste away from landfills but once the plastic bags are allowed in the green bin, the city believes it can eventually increase its diversion rate up to 63 per cent.