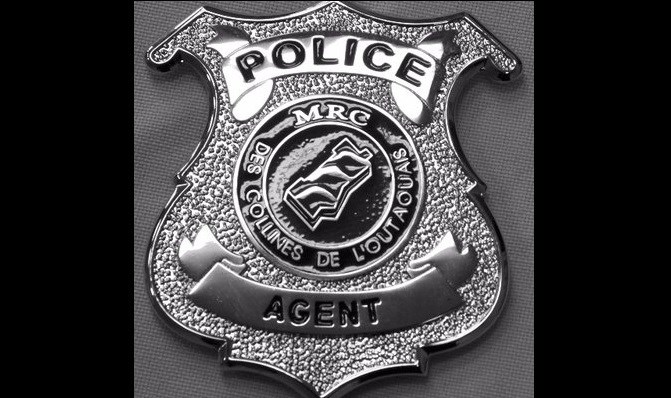 MRC des Collines-de-l'Outaouais is investigating a party at an Airbnb in Chelsea, where it says 83 people were fined.

A tweet by the police service on Monday, October 26, says the party happened on Sunday.

All of the people involved were students, according to investigators.

Everyone identified at the party has been fined $1,000.

Ontario's COVID-19 response hampered by 'delays and confusion in decision-making:' AG
Nov 25, 2020 10:29 AM
Comments
We welcome your feedback and encourage you to share your thoughts. We ask that you be respectful of others and their points of view, refrain from personal attacks and stay on topic. To learn about our commenting policies and how we moderate, please read our Community Guidelines.