Police ask anyone with information regarding the man's identity to contact them.
0
Oct 4, 2019 8:23 AM By: OttawaMatters Staff 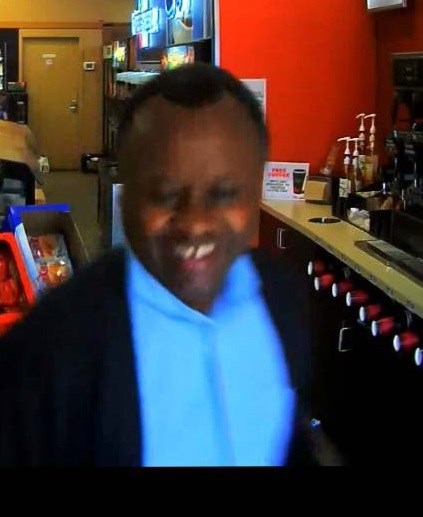 Police released this photo of a suspect in what they believe was an attempted child luring on Merivale Road, May 6, 2019. Photo supplied/Ottawa Police Service

Ottawa police have released a photo of a suspect in an incident where a man tried to lure a child into a vehicle, back in early May.

Investigators say a 12-year-old girl was approached by a man in a vehicle as she walked toward a store on Merivale Road in Carlington, around 5 p.m. on May 6, 2019. When she left the store, police say the man told her to get into his vehicle. The girl ran away.

The man is described as:

Police released the photo of the suspect, Friday, and ask anyone with information regarding his identity to call the Ottawa Police Sexual Assault and Child Abuse Section at 613-236-1222, ext. 5760 or by email: mcm@ottawapolice.ca.