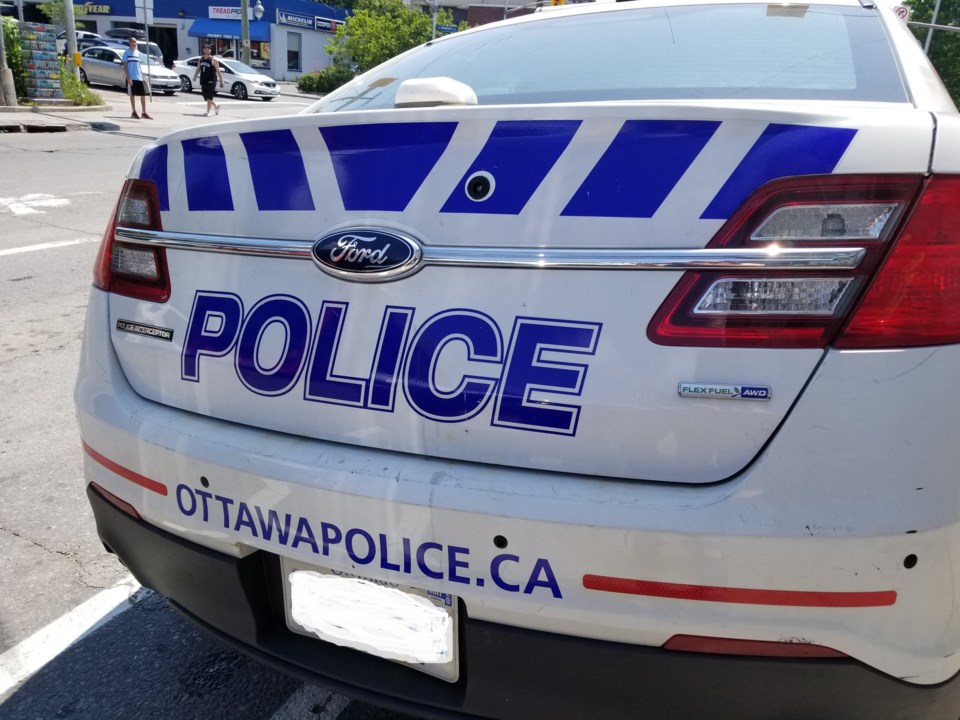 The Ottawa Police Service is warning the public about a man grabbing women inappropriately in the east end, after receiving two complaints with similar suspect descriptions.

The first incident happened on July 19 at about 10:20 p.m. Police say a woman walked on the trail between Du Grand Bois and Angle Hart Avenues, when a man approached her from the opposite direction. As they passed one another, the man reached out and grabbed her breast.

On August 22 at about 9:10 p.m., a woman was walking on the trail between Innes Road and Du Buisson Crescent. Officers say she saw a man approaching from the opposite direction and, although she tried to avoid him, he purposefully remained on her path and they arrived at the corner at the same time. As he passed her, he grabbed her breast and continued walking southbound.

Both the woman immediately called police following the incidents.

The man is described as tanned, possibly Caucasian, 40 or 50 years old, about 5 ft 8 in (173 cm) tall, heavier build, with spiked hair. One victim reported he had a round face.

Anyone with information about these incidents is asked to contact the East Criminal Investigations Section at 613-236-1222, ext. 3566. Anonymous tips can be submitted by calling Crime Stoppers toll-free at 1-800-222-8477 or at crimestoppers.ca.