The largely rural section of river affected is in Quebec's Lower Laurentians region, stretching about 15 kilometres south to the Ottawa River.
0
Apr 25, 2019 4:52 PM By: Canadian Press 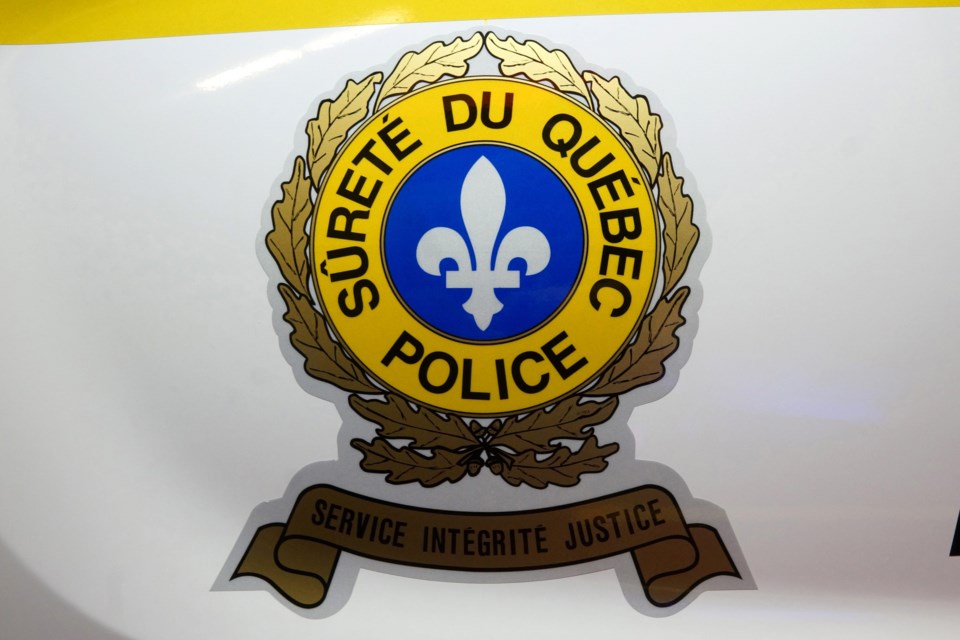 Quebec public security officials are calling for the immediate evacuation of an area along the Rouge River, downstream of Chute Bell because of a risk of dam failure.

The largely rural section of river affected is in Quebec's Lower Laurentians region, stretching about 15 kilometres south to the Ottawa River.

An alert was broadcast at 3:36 p.m. this afternoon, calling on people in the area to avoid river valleys and low-lying areas.

Quebec provincial police said, via their Twitter account, that they were helping about 250 people get clear of the affected area as a preventive measure.

The dam failure alert will be maintained until 11:45 p.m. Thursday, according to the Quebec public security website.

The warning comes as many parts of Quebec have been hit by flooding.

Officials say the flood risk remains high because of a combination of precipitation in the forecast and melting snow to the north.