Among the list of other issues is conducting the exams in different time zones and forcing students who may not have the funds to purchase a web cam, which is required for the computer program.
Oct 17, 2020 12:36 PM By: Dani-Elle Dubé 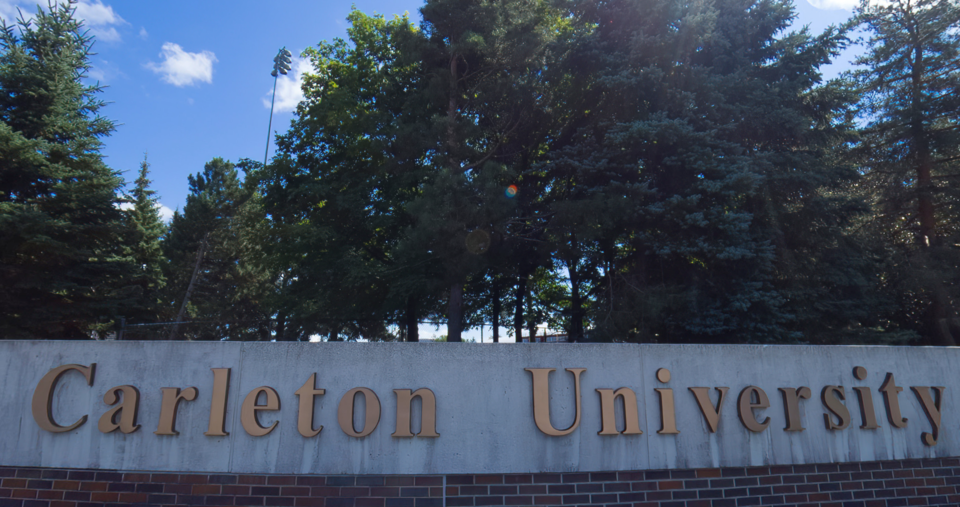 This year with exams, secondary school students would have to download a program to do them, which would require access to their web cameras.

The proctor programs then keep track of the student at random times during the exams to make sure they’re not cheating.

“In early October, the university announced more fully fledged what our e-proctering system was going to look like and students had some concerns about some of the practices that are going to be used,” CU student association president Matt Gagné, said. “People have taken issue with the fact that putting cameras in thousands of students’ homes who have varying backgrounds and not everyone’s fully comfortable showing their living circumstances.”

“I think that’s an important issue. There’s no reason for a student to show their [teacher's assistant] or professor what environment they’re living in,” he added.

Among the list of issues is the concern of times the exams are scheduled for. With students spread out all across the globe, Gagné says learning and taking the exam while in a different time zone is going to prove difficult.

With this service, he explains, it requires mandatory exam times — but what may be a good time to take the exam for a student in Ottawa, won’t be good for a student who is trying to take their exam in Dubai, for example.

Then there’s the issue of financials. If students don’t already have access to a web cam, they’ll be forced to purchase one.

The problem with that, Gangé explains, is the shelling out of extra money when not all students have the funds to do so, especially when more businesses are closing and students are losing their jobs due to COVID-19 restrictions. Any money a student acquires will most likely have to go towards necessities like food and rent — and every little bit helps in these circumstances.

At this point, Gangé says, the proble is not so much of the software being flexible, but of the university not being flexible by not exploring other options — something Gagné says will be brought up during a round table next week.

“I think the university is trying to replicate a reality that isn’t attainable,” Gagné said. “Usually, at that stage, we’d be lined up in rows at our desks in a field house or a gymnasium on campus and we’d have proctors walking up and down the aisles — and that’s fine. But we can’t do that this year. It’s not safe, and we’ve already voted not to have in-person classes during the winter semester as well.”

Gagné says there are other very viable options out there the university can explore to make things easier for students that will still result in truthful exams and students being able to retain what they need to for the class.