The Senators are in Vancouver to play against the Canucks on Tuesday night.
Dec 3, 2019 4:54 AM By: Canadian Press 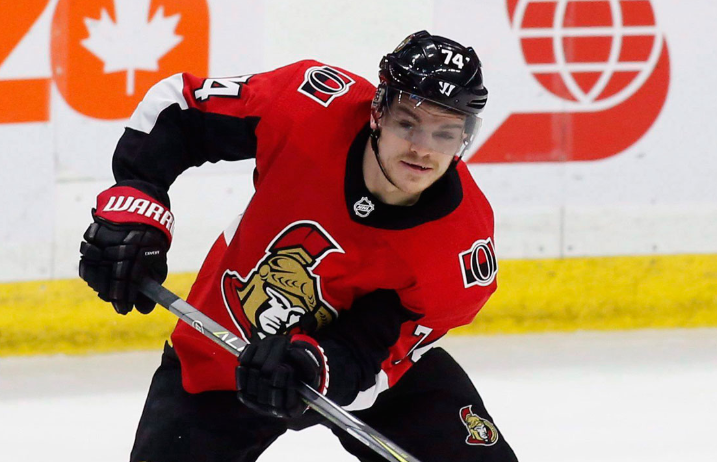 Ottawa Senators defenceman Mark Borowiecki fights crime on his days off from the rink.

Vancouver police have confirmed that Borowiecki, 30, halted an attempted robbery on Sunday in the city while he was out for a walk.

Borowiecki witnessed an unidentified person breaking into a parked car. He confronted the individual before wrestling away the stolen property from the alleged thief.

Vancouver police said on Monday that the alleged thief got away, but ``Mr. Borowiecki was able to retrieve the property,'' which was returned to the original owners.

No arrests have been made.

The Senators are in Vancouver to play against the Canucks on Tuesday night.

Borowiecki, an Ottawa native, was drafted by the Senators 139th overall in 2008 and broke into the league with the club in 2011.

Borowiecki, known to teammates as 'Borocop', was named an alternate captain in September.

Fire damages Sandy Hill home
Jul 10, 2020 5:24 AM
Comments
We welcome your feedback and encourage you to share your thoughts. We ask that you be respectful of others and their points of view, refrain from personal attacks and stay on topic. To learn about our commenting policies and how we moderate, please read our Community Guidelines.