Bruce Firestone believes the capital region is still a great hockey market. He doesn't think the team should move, and can't believe a Canadian hockey icon would suggest such a thing.
Mar 26, 2018 2:58 PM By: Mike Vlasveld 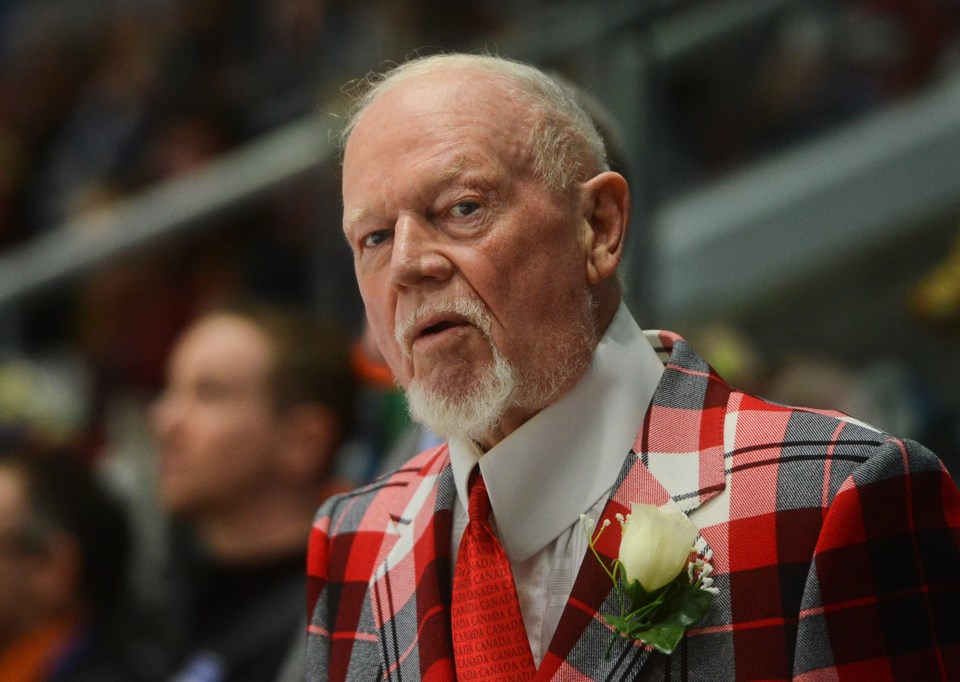 The founder of the Ottawa Senators hockey club is disappointed that Don Cherry would suggest moving a Canadian franchise.

"They had a winning club last year, they were one shot away from getting to the Finals and they still didn't sell out," said Cherry on Saturday night's edition of Coach's Corner, in response to the #MelnykOut campaign. "[Eugene Melnyk is] nuts to even stay there. He pours millions of dollars into the franchise and what do they do? They give him a hard time."

Bruce Firestone joined The Rick Gibbons Show on 1310 NEWS Monday, saying he turned the Hockey Night In Canada segment off as soon as he started to hear Cherry's take.

"I think one thing that Don has forgotten is that it wasn't many years ago -- the last four or five years anyway -- that Ottawa was either #5 or #6 overall in NHL attendance and were in the fifth, sixth, seventh or eighth position in terms of overall revenue," he explained.

The former owner said a small number of season tickets being sold to government employees has always been a struggle in the capital, however he still thinks Ottawa-Gatineau is a great hockey market. He added that there were times in the past when the Sens, the OHL's Ottawa 67's and QMJHL's Gatineau Olympiques were all selling out at the same time. Plus, the NHL's commissioner had Ottawa's back when the club went bankrupt back in the mid-2000's, and Firestone suggested Gary Bettman likes the club right where it is.

The team's founder added that he is excited to see the new arena complex built at LeBreton Flats, and doubts Cherry took that into account when making Saturday's comments.

He suggested that perhaps the hockey icon's thoughts were a bit misguided.

"These billboards that have gone up, #MelnykOut, they have got to hurt Eugene's feelings. I think if Don was going in that direction, I would agree with that," said Firestone. "Everybody is a human being and it hurts your feelings to see that kind of thing on a billboard."

If he had any advice for Melnyk in fixing the relationship between himself and Senators' fans, the former team owner suggested simply being around more.

"It must be very difficult for Eugene to try and manage a business like that from a home in Barbados and be in Ottawa maybe 15 days a year," he said.