"My client is happy with the settlement, happy to put it behind him, and glad to move forward with his life," says lawyer Charles Desmond.
Aug 19, 2020 3:51 PM By: Associated Press 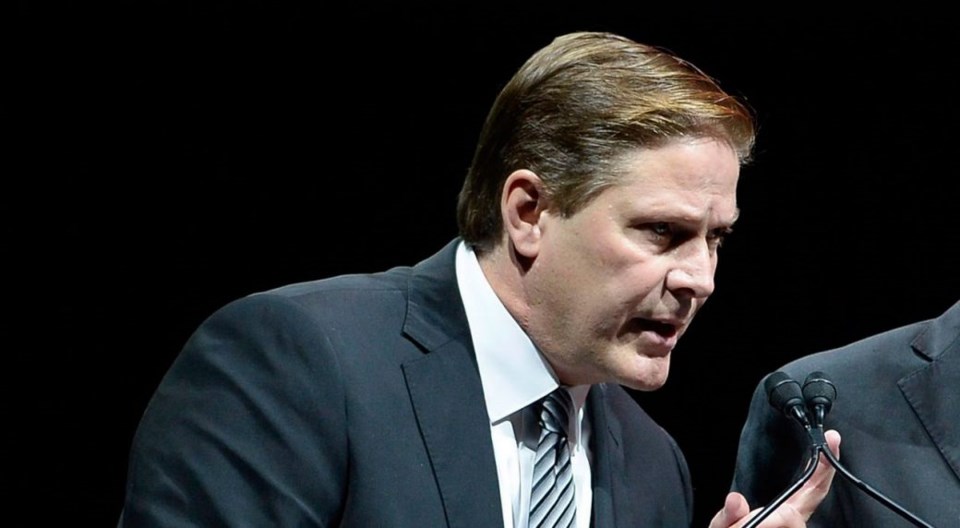 A former Ottawa Senators assistant general manager and the NHL team reached an undisclosed settlement with a hotel shuttle driver, who sued both for negligence after being harassed in Buffalo two years ago.

The driver's lawyer, Charles Desmond, cited a confidentiality agreement in declining to reveal details of the settlement reached Monday.

The lawsuit sought unspecified damages from the Senators and Randy Lee, who had already pleaded guilty to a criminal violation for inappropriate actions and comments he made to the then-19-year-old driver while being shuttled to his hotel.

"My client is happy with the settlement, happy to put it behind him, and glad to move forward with his life," Desmond told The Associated Press on Wednesday.

The AP does not generally identify victims of a sex crime unless they come forward publicly.

Ottawa Neighbourhood Study releases new COVID-19 infection map
Sep 28, 2020 3:32 PM
Comments
We welcome your feedback and encourage you to share your thoughts. We ask that you be respectful of others and their points of view, refrain from personal attacks and stay on topic. To learn about our commenting policies and how we moderate, please read our Community Guidelines.