A motion is coming before the city's environmental committee to start with a ban at municipal buildings.
0
Jun 17, 2019 2:42 PM By: Mike Vlasveld 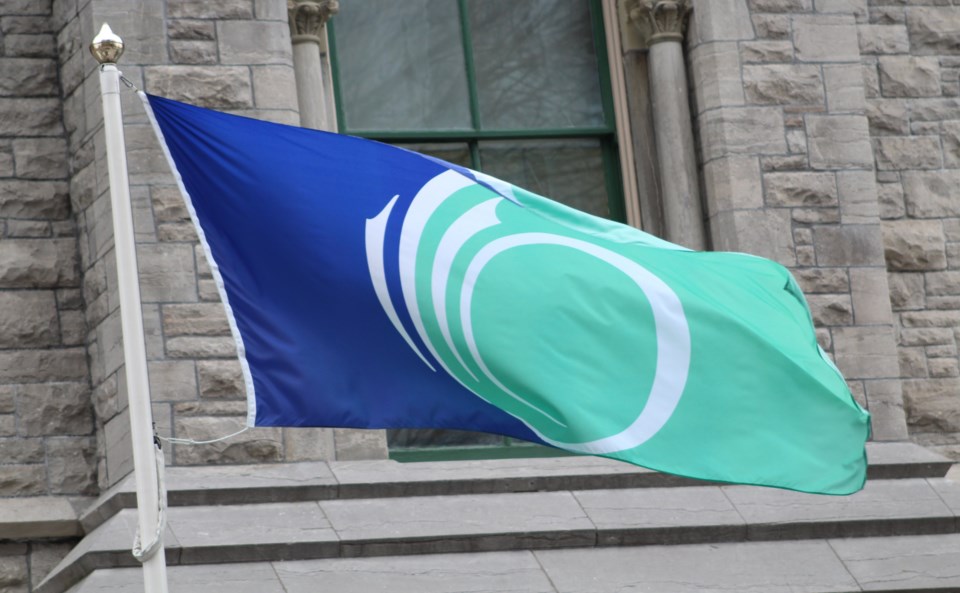 City of Ottawa flag outside of a heritage building on Elgin St., February 28, 2018. (Photo/ Mike Vlasveld)

Councillor Catherine McKenney, along with the founder of Zero Waste Ottawa, WaterCare Allies of First United Church and the Ottawa Water Study/Action Group, is leading the initiative.

"Single use plastics affects more than what we see here in the western world," said founder of Zero Waste Ottawa Mailyne K. Briggs. "Our plastic pollution is sent to third world countries, like my homeland, the Philippines. And the problem is, they were never equipped with the capability of proper disposal or recycling systems, so that waste ends up in the oceans, rivers, and water supplies. Our actions impact those across the world and we canâ€™t ignore that anymore."

Briggs has gathered almost 13,000 signatures in the hope that it will encourage the environmental committee to move forward with this motion.

If accepted, the issue will move forward towards full city council meeting on June 26, 2019.