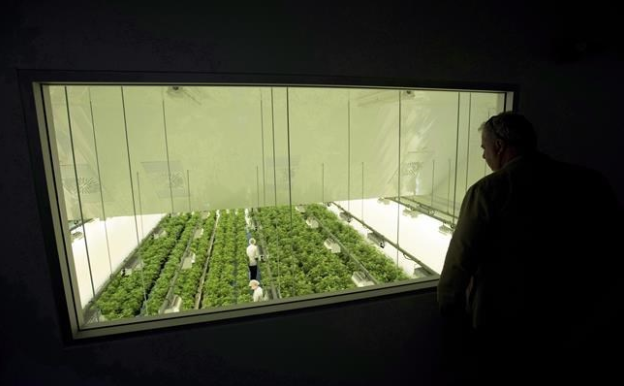 Canopy Growth Corp. says it will be cutting 200 workers in its third round of cuts in the last two months.

The Smiths Falls based cannabis business says the employees impacted are working in several departments and located in Canada, the U.K. and the U.S.

Chief executive David Klein says in a statement to The Canadian Press that the decision will allow the company to better focus its resources and ensure it is delivering high quality products to every market.

He says Canopy prioritized being first for a long time, but going forward it will be focused on doing things the best and in the product formats that show the greatest promise.

In mid-April, Canopy laid off 85 full-time workers, closed a handful of facilities and ceased operations in several countries as it tried to optimize its production and better balance supply and demand.

In early March, it cut 500 workers, took a writedown between $700 million and $800 million, closed two greenhouses in Aldergrove and Delta, B.C. and cancelled plans to operate a third in Niagara-on-the-Lake, Ont.

This report by The Canadian Press was first published April 29, 2020.

Companies in this story: (TSX:WEED)