The free service, which started in April, is for those with health issues, the elderly or people who are self-isolating. Volunteers pick up grocery and medication orders and deliver them right to your door.
Oct 11, 2020 3:07 PM By: Dani-Elle Dubé 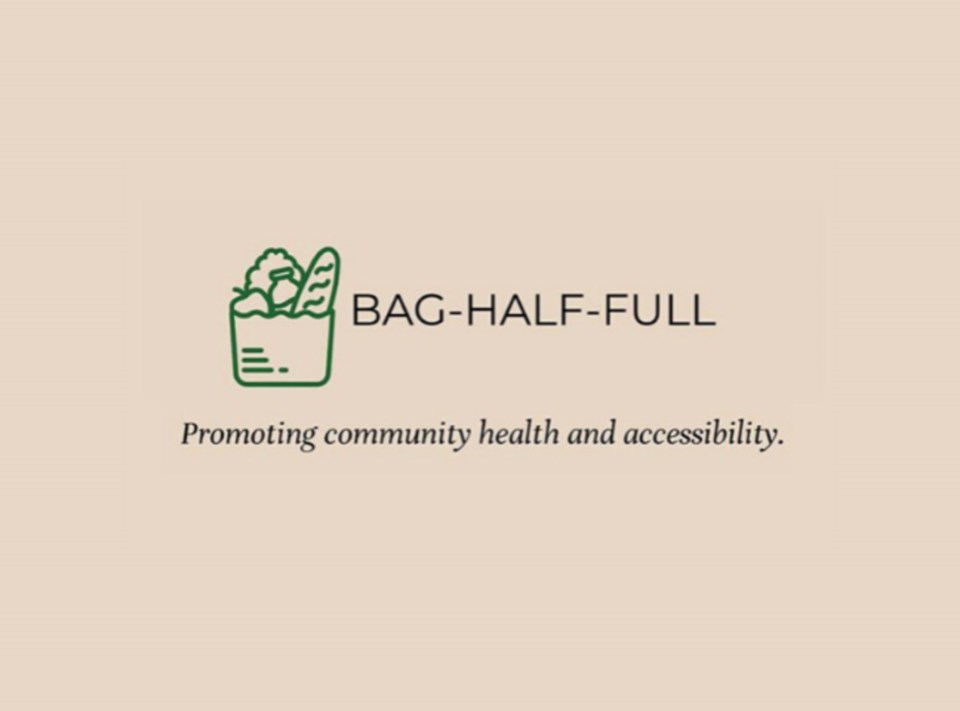 COVID-19 has made it tough for some people to venture out to grab essentials like food and medications, especially those with health or mobility issues, the elderly and people who are self-isolating.

It was gap two medical students from the University of Ottawa — Samantha Buchanan and Lindsay Simons — saw in the city, so they brainstormed ideas on what they could do to help (especially since their clinicals, which are a requirement for graduation, got put on hold due to COVID restrictions).

Then they came across something called Bag-Half-Full, an initiative started by two medical students, Inderdeep Mander and Ria Rana in Edmonton.

The initiative included a group of volunteers who helped vulnerable populations by running errands for those who would sign up, like doing their groceries, delivering them, picking up medications and such other type of errands.

So the two Ottawa women brought the initiative to Ottawa, started the local chapter in April and they’ve been busy ever since.

“It’s enabling us to help out the demographic at the highest risk of getting sick from their virus due to their age or underlying medical conditions,” Monisha Kabir, who has been managing the Ottawa chapter since July, when Burchanan and Simons went back to school. “So basically our mission is to help them stay home and stay healthy, rather than going out, putting themselves at risk just by going to the grocery store.”

The way it works is anyone who’d like the free service can go onto the Bag-Half-Full website and fill out a service form.

A volunteer will pick up the request and complete it.

The service says they aim to have groceries delivered within three to four days upon receiving the form.

So far, Bag-Half-Full has filled 470 orders in Ottawa, 70 of which have been filled by Kabir herself.

And in the last two weeks alone, orders have just “skyrocketd,” Kabir says.

“The response has been pretty good,” Kabir said. “The vast majority of clients are super appreciative…They’re appreciative of the fact that there is a service that’s free that is allowing them the access to something that is as necessary as groceries at a time when things are so uncertain.”

At the moment, Kabir says the initiative has 73 volunteers, but they are looking for more.

Kabir explains that volunteers are compensated for expenses. The only requirements volunteers must fill to be considered is to have a reliable source of transportation (preferably a vehicle) and either a police record’s check or a reference letter from a previous employer.

And even though the service runs seven days a week from early morning until the evening, Kabir says the times the volunteers work are flexible.

Volunteers also don’t work holidays as many establishments are closed.

“Right now as it is with the second wave, we’re getting a giant influx of orders,” Kabir said. “We are getting quite a few orders and it would be very helpful for us to get as many volunteers as we can.”

Interested volunteers can visit this page to put their name in the hat.

This service, however, only operates within Ottawa’s boundaries, although there is a Prescott-Russell branch for residents of that surrounding area.

Kabir also says Bag-Half-Full has a GoFund Me page to raise money. The money is raised to help cover the expenses (like gas) for volunteers.

So far the campaign has raised almost $5,000 as of Sunday, and as long as things continue as they are with little to no surprises, Kabir says the volunteer initiative will be able to run for the next year.

For more information, or to place an order, visit the Bag-Half-Full Ottawa chapter’s website.