Student associations not satisfied with uOttawa's response to carding incidents

An open letter included a series of demands to tackle racism on campus, including the elimination of carding.
Oct 8, 2019 3:34 PM By: Jeff Slack 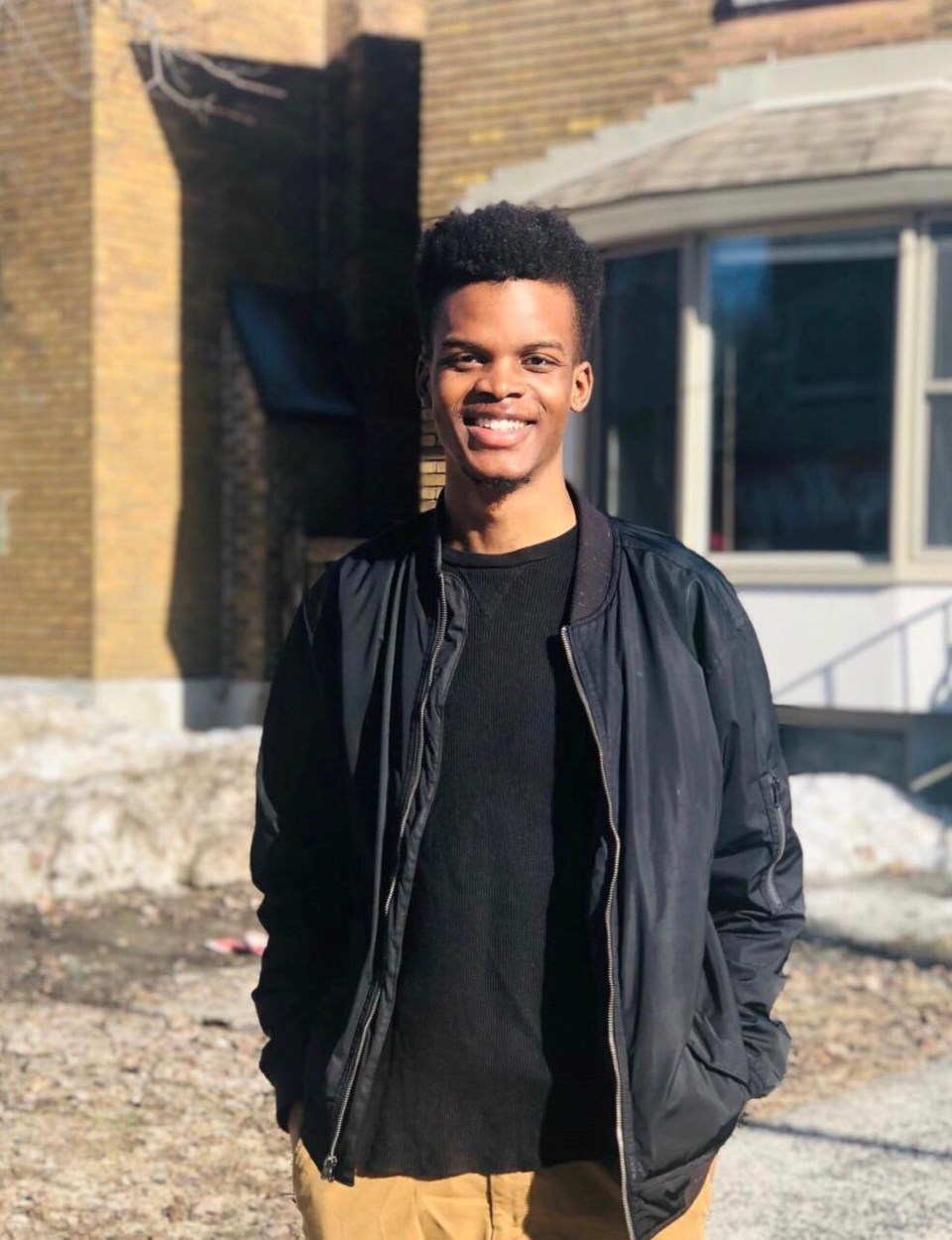 Student groups at the University of Ottawa are responding to the school's plan to create a discrimination-free campus, saying it doesn't go far enough.

The school has been under the spotlight after Jamal Boyce, a black student, was carded and detained by campus security when he failed to provide identification back in June.

The university took steps to change its policies to address the situation, however, a few weeks later, another student, Wiliston Mason, was carded when trying to enter his dorm.

The University of Ottawa Student Union, the Black Student Leaders' Association and other groups issued a letter Tuesday, with a list of demands.

A uOttawa investigation concluded on October 1, Boyce encountered racial discrimination, with the school's president, Jacques Frémont, apologizing for the incident.

"Give a public apology to Wiliston Mason and Jamal Koulmiye-Boyce. In this apology, the Central Administration must acknowledge that these were not isolated incidents, but rather, part of a larger system of racial discrimination that exists at the institution," stated the student's letter.

No apology has been given to Mason because his incident is still under investigation. Mason told 1310NEWS there has been a lack of transparency in his case.

"Nothing has really been done [since being carded]. All I've been told at this point is that the security guard has been banned," said Mason. "But when I was at the Human Rights office just last week, I was informed it's just a temporary ban."

The university has created a new committee aimed at creating a discrimination-free campus, with the student groups asking to be involved.

"If the president's office is sincere about tackling racism and other forms of discrimination on campus, then students, campus workers and other community members need a seat at the table," said Rochelle Smith, the co-president of the Black Student Leaders' Association.

The groups are also calling for the practice of carding to be completely eliminated from campus.

The university has issued a statement say it has received the letter sent by student associations, and it welcomes student engagement on this very important issue.